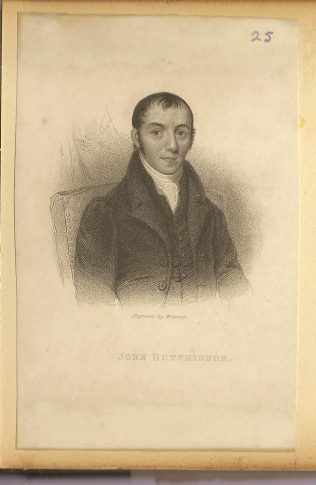 In December 1918, Mrs Woolhouse from Hull attended the Nottingham Circuit Quarterley Meeting to urge that a travelling preacher be sent to Hull. She also asked that the two men travelling with her might be constituted travelling preachers. They were John and Samuel Atterby, who at the time were both Wesleyans. They were first received as members, then made local preachers and lastly appointed as travelling preachers. This quick dispatch of the necessary formalities demonstrated that there was no PM Society in place in Hull at that time and the sense of urgency to promote the cause where there was likely to be a receptive group of people amongst whom a mission could be established.

Kendall records that John laboured with acceptance and usefulness for a few years, but trouble of some kind overtaking him, he severed his connection from our Church and joined the New Connexion.