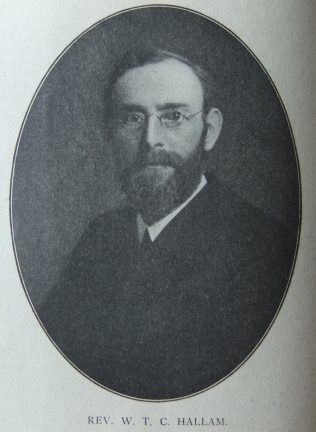 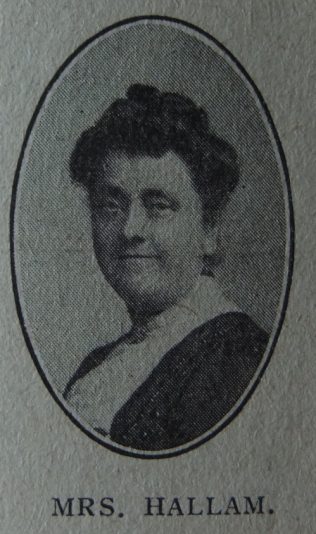 Clark was born in 1864 at Sunderland, Co Durham, the adopted son of John Hallam and Elizabeth Clark. John was a PM Minister.

Clark trained as an architect and practised in South Shields and Newcastle upon Tyne before entering the ministry.

He was a local preacher on the Newcastle II circuit when he received a call from Newcastle, New South Wales to enter the PM ministry in Australia. Rev Andrew Latimer strongly recommended him to Conference in 1890. However, owing to the demands for men that year, Clark was retained for home service and was stationed at Poplar.

After a few years at Stratford in East London, Clark went to Stepney Green Tabernacle. There, Clark commenced services in his own dining room and founded therein the Leytonstone Society. He designed and built a church, raising almost £2,000 towards the cost.

At Brighton, the Institute was built as a cost of £1,100 and opened free of debt.

Clark served as Building Committee Secretary for both of the London districts. He served on the Mile End Board of Guardians.

His obituary records that Clark had a genius for friendship, with a great understanding of sympathy with the young people of his churches. From his sick-bed he was continually writing letters to the young men in the Forces. In the autumn of 1942, his health failed.