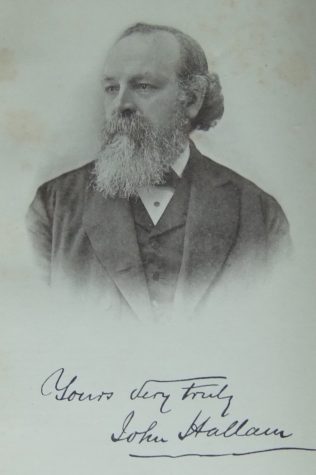 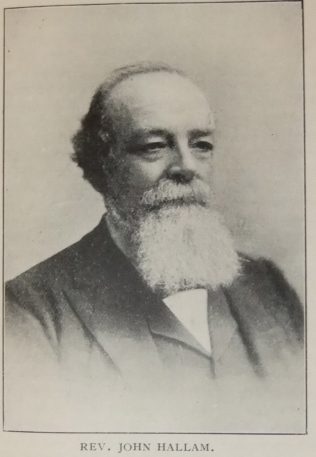 John was born on 16 April 1840 at North Shields, down a narrow lane called Ranters Bank, in a house situated underneath the them PM Chapel. His father, Christopher, was a PM Minister and mother, Mary Hadfield, a local preacher. His mother was among the most able and popular female preachers of her day.

John was converted aged 14 at Helmsley, Yorkshire. He was called into the ministry aged 21 by the Sunderland circuit.

In 1861 John was working as a clerk in a nail works in Leeds.

John spent five years as Building Committee Secretary of the Sunderland District. For many years he was Secretary of the Examining Board of the Manchester Theological Institute and later became Vice Principal.

John was Secretary of Conference in 1883 and elected President in 1890.

His obituary records that he was a helpful and enjoyable preacher. He was a faithful and diligent pastor. He saw well to the concerns of his churches, prudence and foresight rather than dash and brilliance characterising his administration.