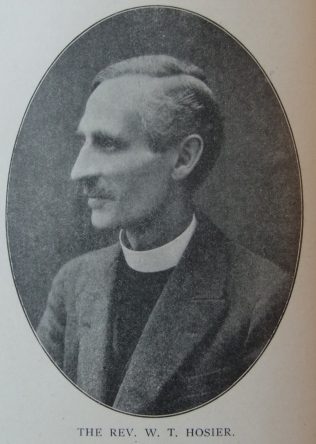 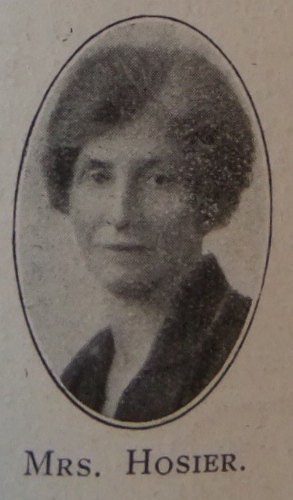 William was born in 1876 at Witney, Oxfordshire, to parents Thomas and Rebecca. Thomas was a woollen weaver.

William attended the Witney PM Sunday School and was converted at the age of sixteen. He was speedily requisitioned for Christian work. In a comparatively short time, he was called to take up the work of a local preacher in the Witney circuit. William was barely out of his teens when he was employed by the Home Missionary Committee as a Mission Van Evangelist. Subsequently he served as Lay Agent in Leicester and Shipley.

Recommended for the ministry, he passed his examinations and attended Hartley College. Whilst at Hartley, William shared in the great Simultaneous Evangelistic Mission at Failsworth and Oldham, where he witnessed hundreds of conversions.

Williams obituary describes him as studious and thoughtful, not only a diligent reader, but possessing a well-informed mind; and his literary gifts were above the average. As a preacher, he was distinctly evangelical, and sincerity always characterised the expression of his convictions.

In all his circuits, William endeared himself to all classes of people as a student, preacher, pastor and administrator. He put his conscience into all his work, nothing was left to chance, but every duty was done loyally and faithfully. He had no love for the limelight, but was content to perform his allotted task from day to day with wholehearted devotion.

William began to suffer with pulmonary tuberculosis whilst at Peterborough and was forced to seek superannuation.