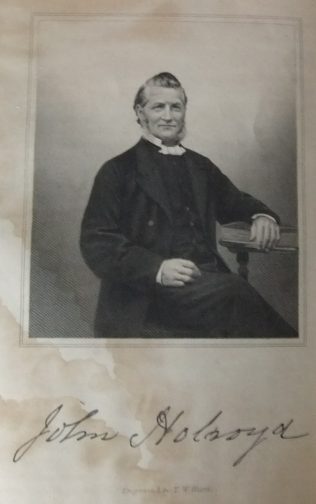 John was born in 1818 at Norland, nr Sowerby Bridge, Yorkshire. His parents were Primitive Methodists. John was converted under the ministry of John Bywater. He spent about six months as an exhorter and was then recommended by William Sanderson for the ministry.

John’s obituary records that he had not the strongest body, but God gave him a sound constitution, a good ringing voice and a genial disposition.