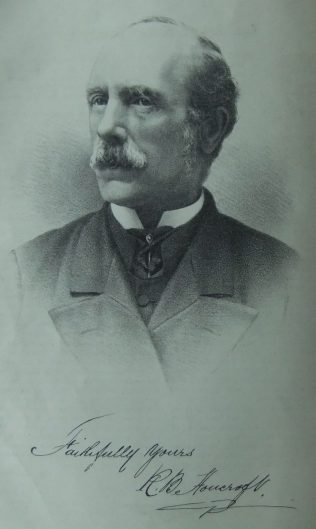 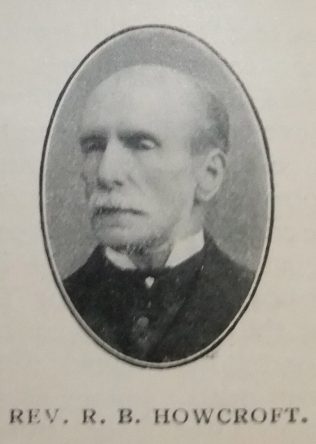 Robert was born on 6 June 1831 at Leeds, Yorkshire to parents Robert Howcroft and Sarah Barker. He was baptised on 13 September 1831 at St Peter, Leeds. Robert senior was a PM Minister from 1821-1826. At the time of Robert’s baptism he was working as a carrier in Leeds. Robert senior later rejoined the Primitive Methodists in 1846 as a local preacher.

At the age of 10, Robert had a narrow escape from drowning. This gave him the idea that God had some special work for him to do. He was converted when aged 15 whilst attending a class meeting in a cottage. Robert went on the plan as a local preacher in 1853. In 1858 he was called to supply for Rev Charles Jackson at Bury.

In 1851 Robert was working as an apprentice mechanic.

The 1889 biography describes Robert as an earnest, acceptable and successful preacher; he is a poet, a lecturer and a warm advocate of the temperance cause; his addresses and lectures sparkle with wit, forceful expression and apt illustrations.

His obituary records that he was fluent of speech, poetic in temperament, possessed the saving gift of humour, as a preacher he was heard gladly and with profit. He was skilful in circuit administration and methodical in business.

Genial and sympathetic, wise in counsel and witty of speech, as a pastor his people found in him a friend, always approachable and always trustworthy.