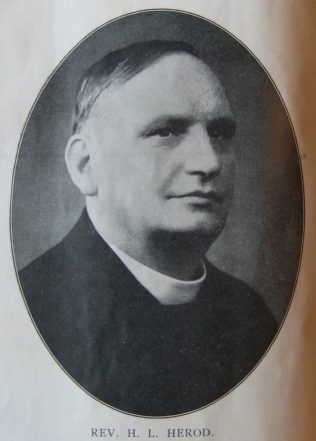 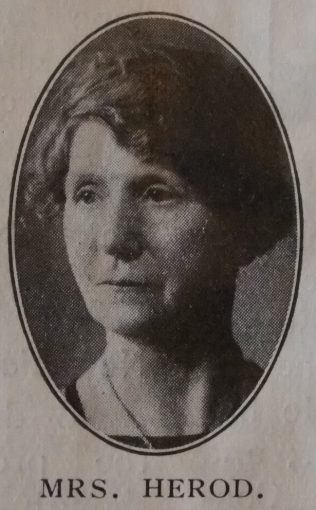 The 1881 census identifies that Henry began his working life as a clerk.

His native circuit called Henry to labour as Lay Assistant to Rev John Smith. He was speedily recommended as a candidate for the ministry. Arrangements were made for Henry to study under the guidance of Rev H.B. Kendall, who, at his institute at Harrogate, prepared many young men for the ministry. When his course was completed Henry moved straight into circuit work at Watton.

Henry spent the last forty-five years of his life in and around Manchester. Few ministers knew it as well as he did, none served it more faithfully. He so won the confidence of his brethren that they made many and heavy demands upon him for service, to which he responded in such a way as to deepen their trust in his judgement and to increase their appreciation of his disposition. His efficiency as secretary of various committees was marked. Henry spent five years as Secretary of Hartley College.

Official duties were never allowed to interfere with his work as a circuit minister. In every circuit that he travelled, Henry was lovingly remembered as an earnest preacher of the Gospel, a sympathetic pastor, and a loyal friend.

After superannuation, Henry took charge of the Stockport (Lancashire Hill) circuit for three years. He was wise, just and kind in all his dealings.