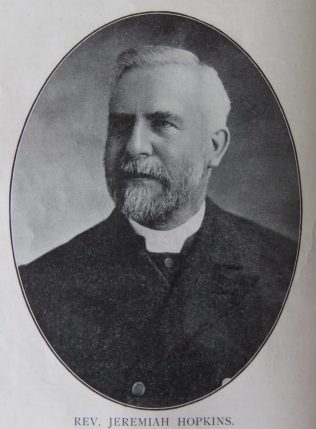 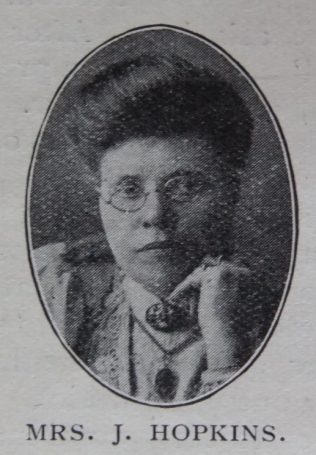 Jeremiah was born on 24 March 1852 at Bath, Somerset to parents Charles and Sarah Ann. Charles was a coachman.

Jeremiah’s father died when Jeremiah was ten. The family moved to Claremont, a suburb of Bath, and came under the influence of a PM Mission. Jeremiah was converted when aged fifteen as a result of hearing Rev S.J. Southwood on Whit-Sunday.

Although desiring to answer a call to the ministry, his employer refused to cancel his endentures as an apprentice printer, and Jeremiah had to remain a local preacher for some years before a second call could be accepted.

The supreme aim of Jeremiah was to be successful in the ordinary work of circuit ministry.

His obituary records that Jeremiah was a convincing and forcible preacher, a man of strength, a sure guide, a wise teacher, a true friend, and his ministry was greatly valued. Both in public and private he was an evangelist. He was a home-lover and a trusted neighbour; a discoverer of possibilities; a leader with a great love of inward purity and a hatred of all things unworthy.

The foundation elements of his life were simplicity, courage, loyalty, faith.