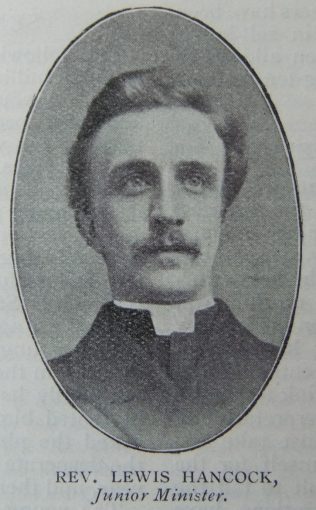 Lewis was educated for a scholastic career prior to entering Hartley College.

His obituary records that Lewis had a big heart, and possessed marked ability to capture the interest of young and old, who were eager to follow him. He preached and sang the gospel with much effect. In the Salisbury and Southampton District, Lewis served as District Secretary and also as Secretary of the Candidates Examining Committee.