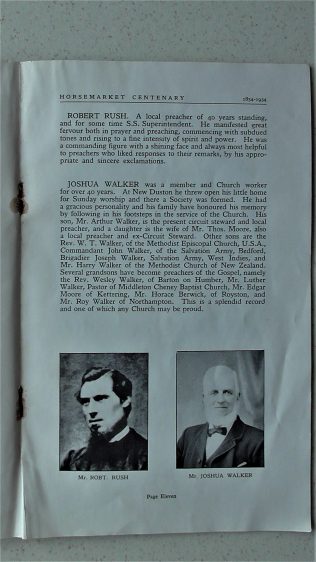 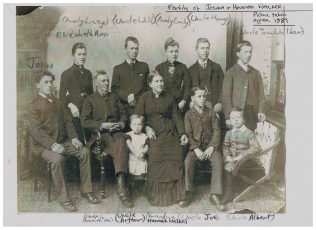 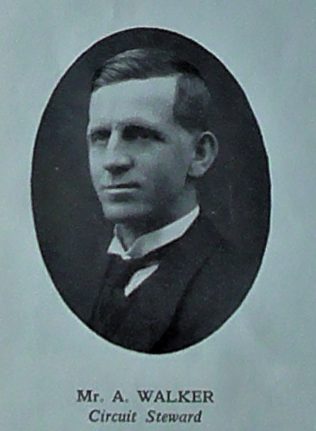 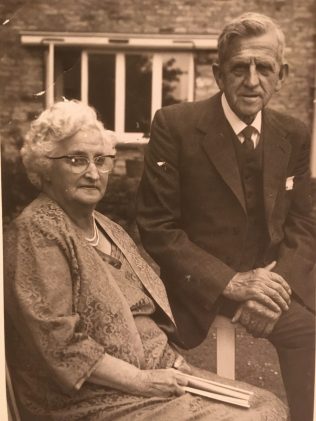 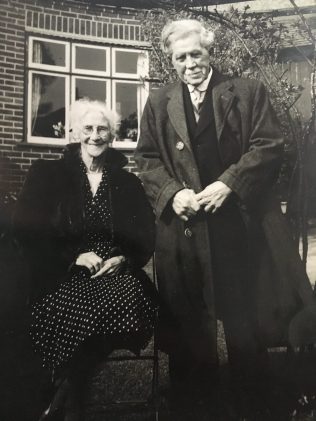 Rod Walker, son of Rev. John Wesley Walker, has forwarded an extract from the Horsemarket PM Chapel Centenary booklet, dated 1934, giving information about his great grandfather, Joshua Walker, along with a family photograph helpfully written with names on the picture.

Joshua was born about 1837 at Moulton, Northamptonshire, to parents Thomas Walker, who worked the land, and Hannah Barker.