Edward Hughes was born on 1 Mar 1855 in Minera, a mining community in Denbighshire, Wales. His father, Jonathan, was a miner/labourer who moved to follow job opportunities. The birth location of Edward’s siblings show the family living in Hope, Flintshire in the 1860’s and at the time of the 1871 census the family was  living near Flint Mill.

Move to Yorkshire and family tragedy

In the early 1870’s the family moved from North Wales to the Yorkshire coalfields and settled in West Ardsley, near Morley to the south-west of Leeds. Edward married Annie Winfield, born in Belper, Derbyshire, on 29 Jan 1876 at St Mary Parish Chruch, Woodkirk. Sadly Annie died in April 1880. Edward and Annie had one child, Mary Millicent Hannah born in 1876. Following the death of her mother, Mary went to live with her maternal grandparents, Daniel and Sarah Winfield. The 1881 census shows them living in Balaclava Terrace some 17 houses along from her father. By the time of the 1891 census she was living in Morley and working as a cloth piecer. She later married William Henry Sykes and moved to Hemsworth. Mary had no contact with her father after she had moved into Morley.

Edward married a third time on 21 Mar 1892 at St Thomas, Leeds. He married Eliza Fox, the widow of his brother Thomas. Eliza Fox was born in 1861 in Drighlington, Yorkshire. Edward and Eliza had two children, Emily and James, both who reached adulthood. In 1891 Edward was living at Black Gates, West Ardsley an area currently part of Tingley.  When Eliza died in 1911, Edward was living in Chapel Street, Tingley, along the road from Zion Primitive Methodist Church.

Service in the Community

Edward was very involved in community life, known affectionately in West Ardsley as ‘Teddy’. He was a Local Preacher in the Primitive Methodist Church and a Governor at the West Ardsley Blackgates School. He died in Leeds Infirmary from complications following an appendix operation on 13 Jul 1928 and was buried on 16 Jul 1928 at St Mary Parish Church, Woodkirk following a service at the Zion Primitive Methodist Church in Chapel Street, Tingley.

An obituary was published in the Morley Observer on 20 Jul 1928, the week following his death. This describes him at 73 as having a ‘youthful, progressive and vigorous spirit’. He had held almost every possible office in the Primitive Methodist Church and had been a lifelong Liberal. His work within the community during the miner’s strikes in 1921 and 1926 was particularly remembered.

Edward Hughes typifies many working class people in the late Victorian period who, despite many hardships, found a strong faith through the Primitive Methodist Church and lived out their faith in service to their community.

The Zion Primitive Methodist Church building still stands but has now been converted into a residence. 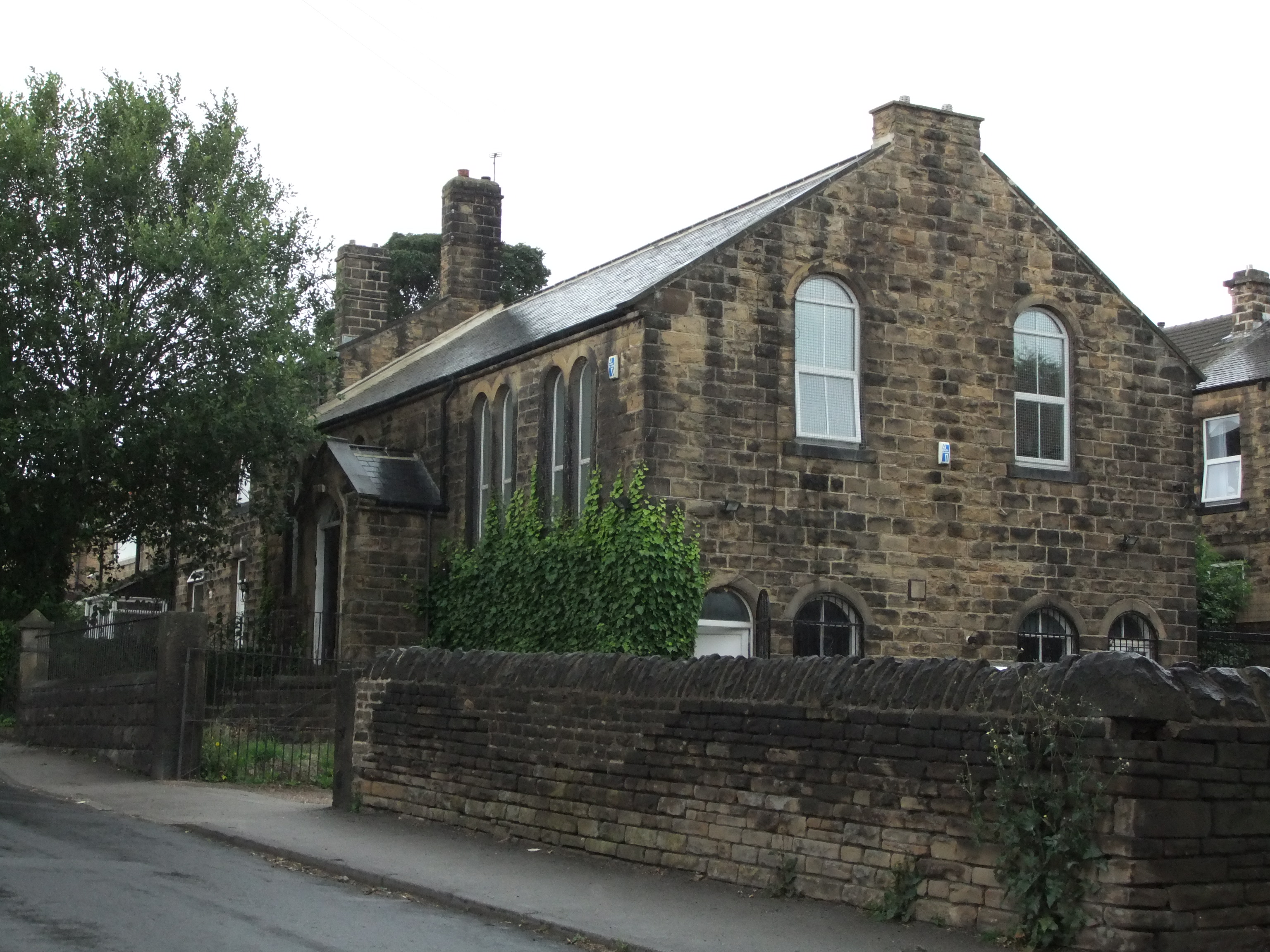