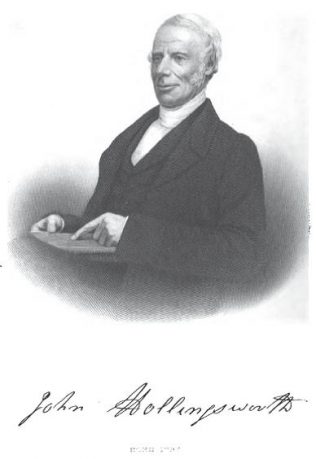 John was converted on 20 January 1819 at South Kelsey. He was a local preacher for 63 years. He preached the opening sermons in the first PM chapel at Brigg, Lincolnshire. John was also a class leader for 50 years.

John became a Deed Poll member of Conference in 1855. He resigned from this position in 1877 due to failing health.

John earned his living as a brickmaker.

John died on 3 June 1884 at Kirton in Lindsey, Lincolnshire.