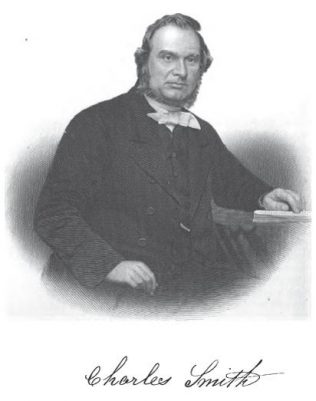 Charles was Secretary of the General Committee from 1874 to 1879.

In retirement, Charles was Secretary to the Connexional Fire Insurance Co. until 1894.

His obituary records that he was always ready for a merry and innocent laugh, and loved dearly to hear and rehearse a humorous story. Though he regarded himself for many years as only a ‘plain preacher’, yet his preaching was always acceptable, and eminently profitable to those who desired ‘ the sincere milk’ and the ‘strong meat’ of the Divine word.

He married Catherine Hesp in 1893 at York.