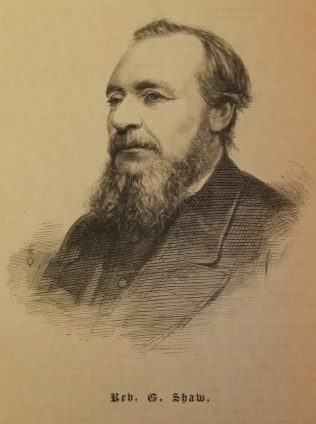 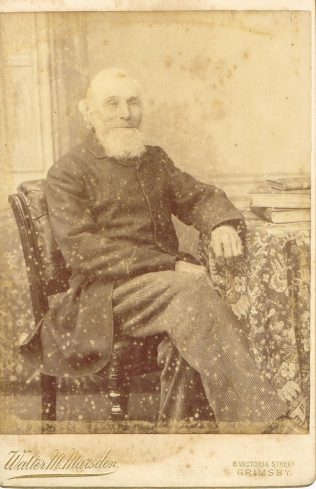 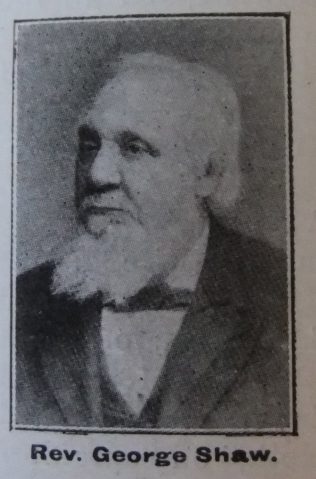 George was born on 26 September 1830 at Grimsby, Lincolnshire to parents George and Jane. George senior was a tailor. Prior to entering the ministry George trained as a tailor.

George’s grandmother was one of the earliest members of the first Society at Grimsby, which was formed in 1819. George joined the Primitive Methodists in 1849 and soon became a local preacher.

George’s obituary records that the temperance cause found in him an earnest advocate, and progressive politics a stalwart friend.

His public ministry evinced wide and varied reading. In knowledge of the Scriptures, and ability to forcefully and intelligently expound them, especially the more obscure and difficult portions, he excelled. His great stories of pathos, humour and reminiscence contributed largely to his pulpit power. He held fast to the central and vital truths of the Gospel. Christ had inn every sermon ‘ the pre-eminence’.

Gems and pearls: a collection of choice readings from many writers , 1870

Scenes on the sea, including A night on the deep, and other stories , 1872

The twistings and twinings of Mr. Timothy Turnabout , 1874

Councillor Kerwood’s investment, and what became of it , 1891