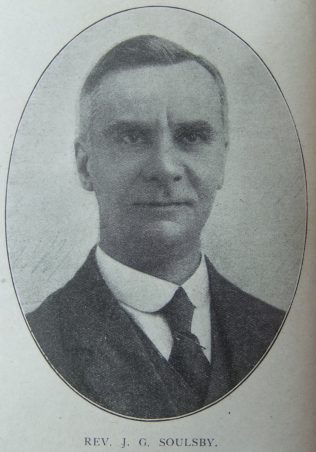 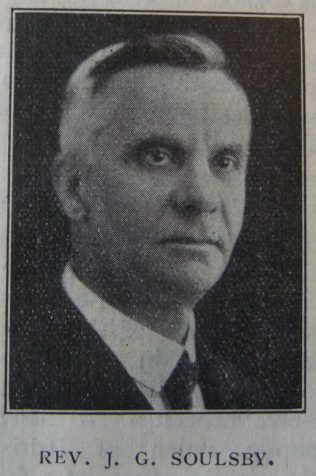 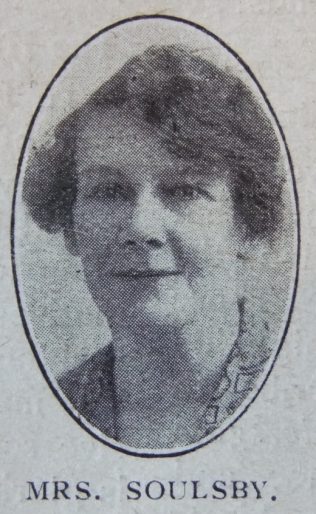 Joseph was born in 1877 at Boldon Colliery, Co Durham, to parents Thomas and Elizabeth Ann. Thomas was a coal miner. Joseph was baptised on 11 March 1877 at South Shields, Co. Durham.

Joseph became a church member before his ninth birthday. At Leadgate, in the Shotley Bridge circuit, he became a Sunday School teacher and at West Pelton, in the Stanley circuit, he went on the local preachers’ plan. Rev William Gelley was his mentor. Joseph entered Hartley College when he was twenty years of age.

In 1930, when already in his fifties, the Connexional Overseas Missions Committee asked him to superintend the Northern Rhodesia District. He had no missionary experience, and the acceptance of this call had a touch of the heroic about it. The last two years of his African term were spent at Waddilove Training Institution.

His obituary records that Joseph was not afraid to initiate new ideas and programmes, and helped to found, among other things, the Social Service Union and the annual District May Missionary Meetings in Newcastle. He was a constant reader of biblical, theological, social and missionary literature. He had great power as a preacher and advocate, and his pastoral gifts were quite remarkable. He was a man of wide vision, and of great daring and courage.

Joseph died on 22 January 1960 at Newcastle-upon-Tyne.