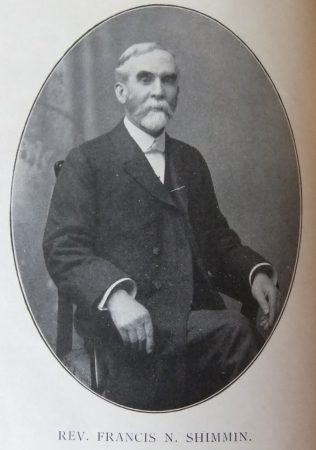 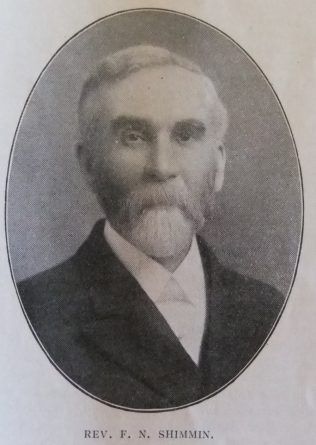 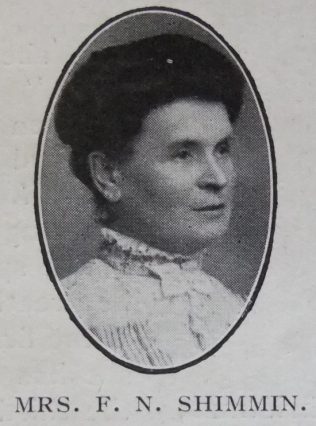 Francis was converted during a great revival in 1868. He worked as a painter before entering the ministry.

His obituary records that Francis was a fine preacher, a wise administrator, and a faithful pastor. He was a man of honour who never stooped to anything mean or petty, but had a tender heart for the sorrows and frailties of men. He was useful in the councils of the Church, for he had an alert and well-disciplined mind, and a strength of character that would distinguish him in any community. He filled various District offices and was a Trustee of Hartley College.