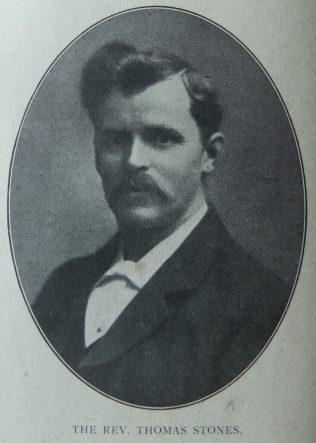 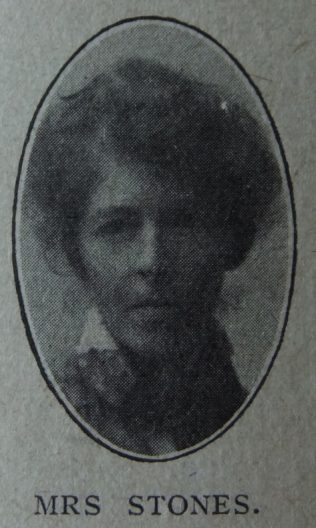 Thomas was born in 1868 at Wrockwardine Wood, Shropshire, to parents William and Mary. William worked as a engine fitter and was a local preacher.

The family moved to Wolverhampton, where under the ministry of Rev T Lowe, Thomas definitely decided for Christ. He soon began to preach.

In his youth, Thomas showed distinct prowess as a footballer and played for the original Wolverhampton Wanders FC.

Thomas went as a missionary to West Africa and opened the mission at Jamestown. Rev J Enang Gill, then a little boy, stayed with Thomas and his wife for two years.

He spent a second successful term in Africa at San Carlos Bay. At the time of his third trip to Africa, where he worked on the banks of the Zambesi River, his wife, and two daughters, remained in England.

His obituary records that wherever he laboured, at home or abroad, he served with great zeal and effect, ably supported by his devoted wife. He was a man of radiant faith, a forcefull and impressive preacher, an excellent pastor, and a real friend.