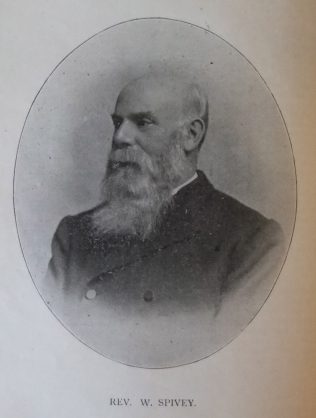 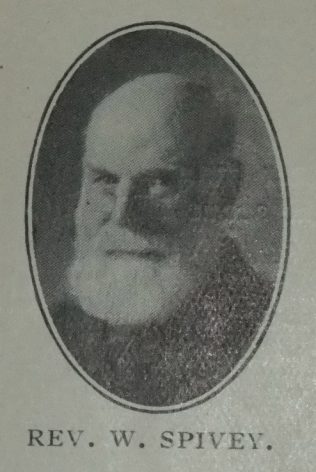 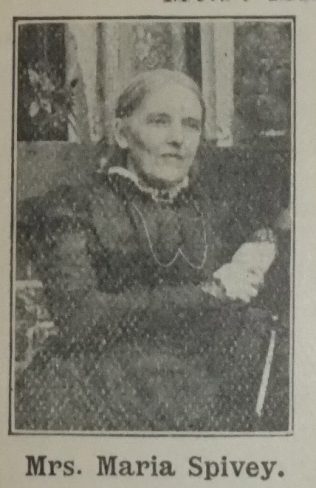 William was born on 24 June 1838 at Louth, Lincolnshire, to parents Jacob and Elizabeth. Jacob was a carpet weaver. His brother, Charles, was also a PM Minister.

William went as a child to the PM Sunday school at Louth, continuing as a scholar and teacher until he entered the ministry. He was converted when sixteen after a sermon preached by Rev. Charles Kendall. He was soon on the plan, initially as a prayer leader, and in due course, as a full local preacher.

As a child, William worked in a carpet factory and in his teens he was apprenticed to a joiner.

During his probation, William was greatly helped in his studies by Mr Joshua Rouse of Mansfield.

Whilst in the Wem circuit, William walked in each of his three years a distance of 2,500 miles and had good health and fair success.

As a preacher, William was plain and practical, made free use of Saxon terms, used no hard words, so that it was almost impossible to misunderstand him. His sermons were well thought out, the divisions were clear and natural, easily remembered and full of evangelical teaching.