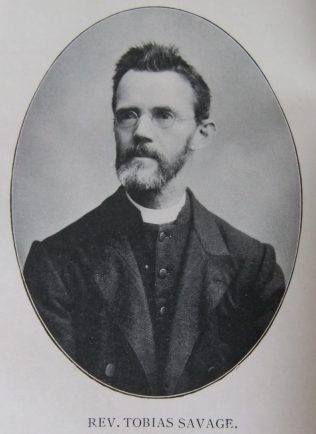 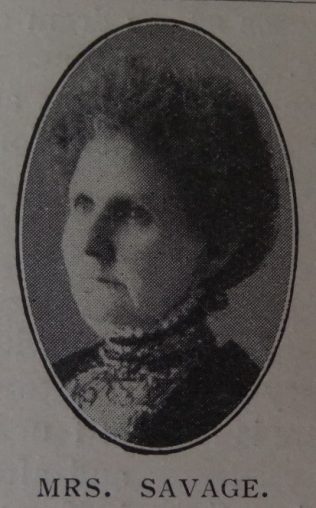 Tobias was born on 11 February 1853 at Oswaldtwistle, Lancashire.

Both his parents were Sunday School teachers at Foxhill Bank Sunday School, his father died when Tobias was young. At the age of sixteen, Tobias was converted under the ministry of Rev J Prestwich. He received a note to accompany a preacher a year later.

The 1861 census shows Tobias working in a print works at the age of eight.

Tobias was no ‘office seeker’, being content to plod along in ordinary circuit work. The spiritual part of the work was to him pre-eminent. He assisted at least two candidates to prepare for the ministry.

His obituary records that Tobias was a faithful pastor for his people, sharing in their joys and sorrows and building them up in faith.