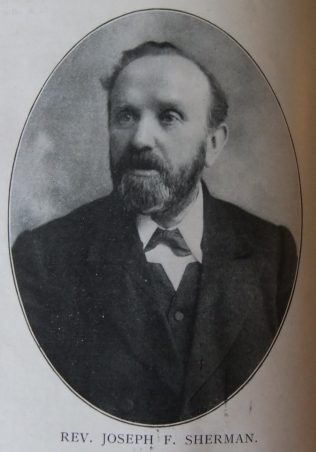 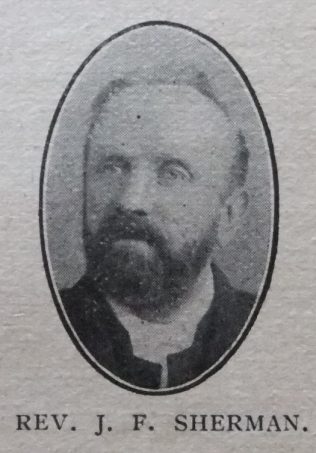 In his early years, Joseph was taken to Berkhampstead and received his elementary education in a Church of England school.

Joseph was converted when a companion induced him to attend special services held in the Primitive Methodist chapel, then under the superintendency of Rev Thomas Russell. Joseph soon became a local preacher. He received a call into the ministry when he was nineteen.

The 1871 census shows Joseph working as a baker, lodging with Frederick Harbourn, a master baker and local preacher, in Berkhampstead.

In his third circuit, Folkstone, Joseph was made superintendent, even though his was still on probation.

When Joseph went to Glasgow he found a struggling mission with 96 members, 15 teachers and 155 scholars. At the end of six years, he left a self-supporting circuit with two ministers, 280 members, 52 teachers and 600 scholars.

In his next circuit at Carlisle there was also a great religious awakening, which resulted in many conversions and general prosperity.

Joseph served as District Secretary and District Sunday School Secretary. At Stockton, Joseph was President of the Free Church Council.

His obituary records that Joseph was one of those preachers the love of whom grows upon his hearers. He possessed a wonderful sympathy with the human heart in all its struggles, and was a faithful imitator of his Master, Christ.