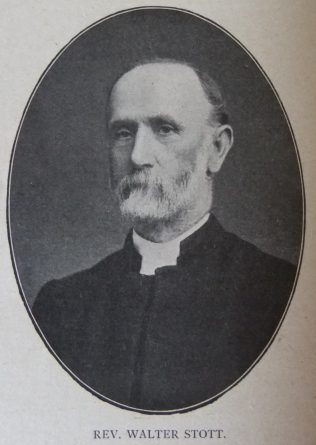 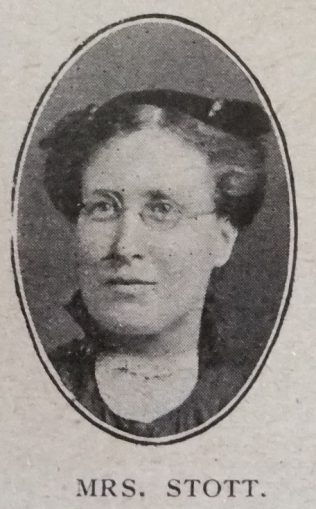 Walter was born in 1859 at Cronton, nr Widnes, Lancashire to parents Henry and Margaret. Henry was a watchmaker.

Walter was educated for the commercial world. At the time of the 1881 census, he was working as a general commercial clerk.

In his second appointment at Paisley he settled in the suburban charge of Pollokshaws. There he met, and moulded, the future Vice-President of Conference, James Gray, J.P.

Walter served the station of Wishaw for thirty-five years, a unique achievement in Primitive Methodism. When he first arrived the membership was forty-four. This was gradually increased to over two hundred.

After eight years, the congregation had outgrown the old small church. Walter acquired a large United Presbyterian Church, which was renovated and enlarged. He also built a Mission Church at Castlehill.

Walter became a force in public affairs in Wishaw. For thirteen years he was a member of the School Board and served on the Cambusnethan Parish Council for twenty-five years. He also became a J.P. for Lanarkshire.

Walter had the unique experience, for a Methodist minister, of living in one town for fifty-three years.

Walter married Alice Glover Barkla (b1866) in late 1908 at Bristol, Gloucestershire. She was the daughter of William Barkla, a distinguished Wesleyan of Bristol.