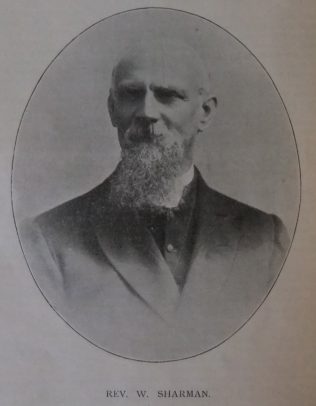 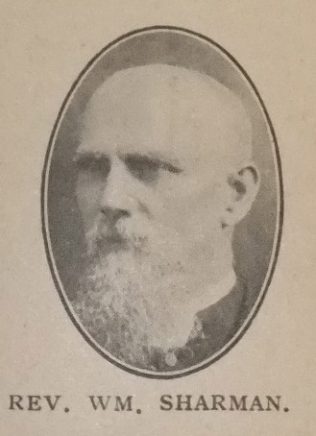 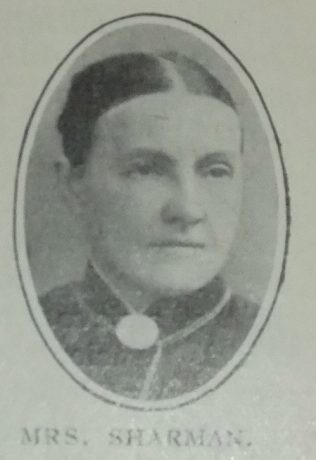 William was born on 26 February 1842 at Mountsorrel, Leicestershire, to parents John and Elizabeth. John was a framework knitter. Both parents were Methodists.

William worked as a green-grocer’s assistant before entering the ministry.

William was converted at the age of sixteen under the ministry of Rev. Charles Henry Boden. Within a few months, he received a note to preach and four years later was ‘called out’ by the Melton Mowbray circuit.

William’s obituary records that he was a good pastor, was welcomed in the homes of the people, and carried sane counsel and the consolations of the grace of God to the needy and sorrowing.

In the pulpit, he was not brilliant – flights of oratory were not in his line – but what was much more important and essential, he was an able preacher of the Gospel, and earnestly endeavoured to expound the central verities and the fundamental truths of the Christian faith. He had a cultured mind, with a fair understanding of the Hebrew and Greek languages.