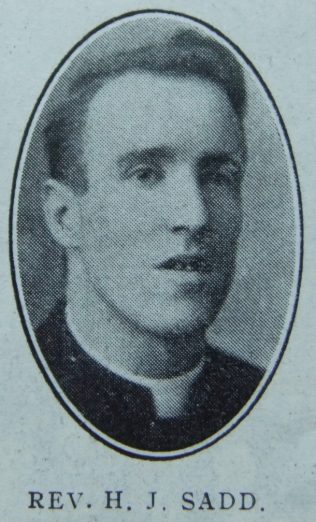 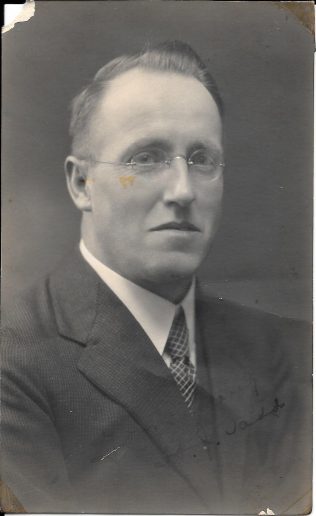 Herbert was born in 1882 at Bradford on Avon, Wiltshire, to parents John and Sarah. John worked in the woollen cloth industry.

Herbert entered the Primitive Methodist ministry in 1907, after a period of training at Hartley College. His ministry lay mainly in country circuits, in a type of work which he loved and for which he was peculiarly fitted. After the first world war, while at Southampton, he had a breakdown, and for six years was a Supernumerary, returning to the active work in 1928. He was a man of deep spiritual life, with a simple, sincere faith, and an alert mind which he kept up to date to the end of his life. He read widely and his sermons, enriched by his reading, were greatly appreciated by his hearers. He was a faithful pastor endearing himself to both young and old. He possessed a rich humour, a warm friendliness, and a charm of personality which won him many loyal friends.