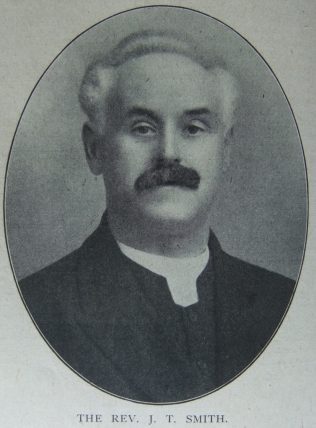 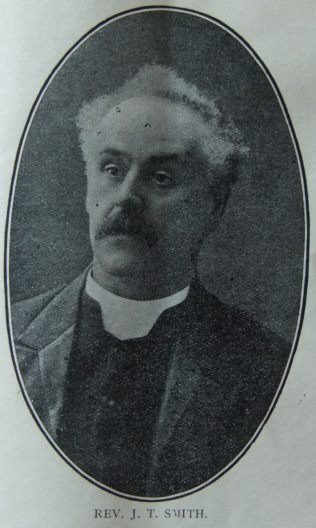 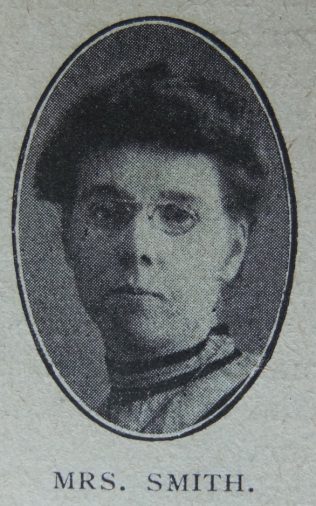 John was born on 29 December 1866 at Penshaw, Co Durham to parents William and Mary. William was a labourer.

John became a local preacher on the Hetton circuit before being recommended for ministry.

In all his circuits John’s sterling character and devotion to duty revealed him as a faithful minister of Jesus Christ. His respective circuits reaped the benefit of his unselfish service in a prosperity that was permanent. As long as health permitted he was happy in his work and took delight in it. His qualities as a preacher were more substantial than showy, and on all his services he brought to bear a clear mind and conscientious purpose. As a pastor he excelled.