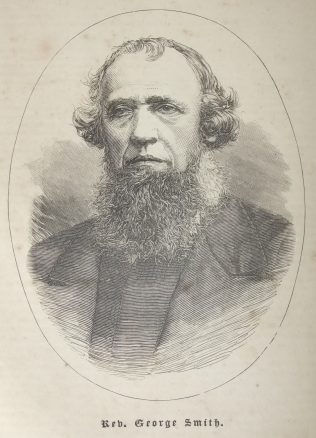 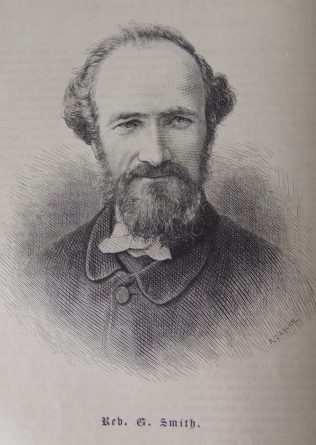 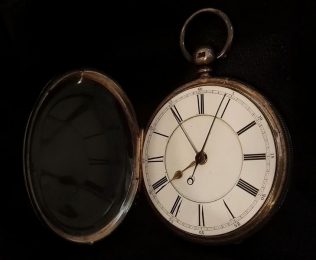 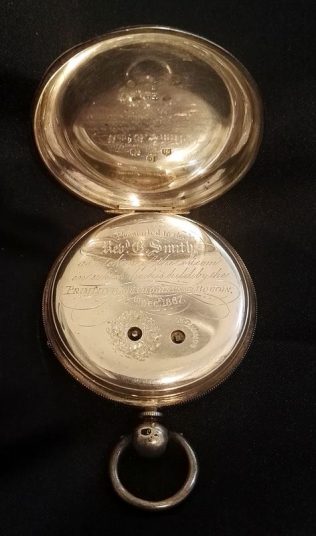 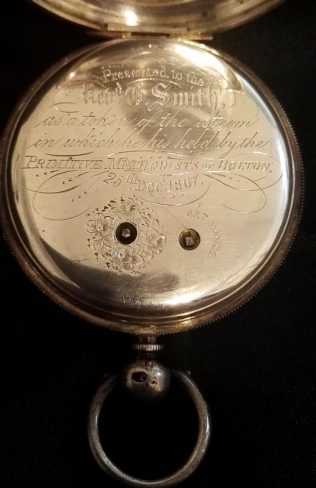 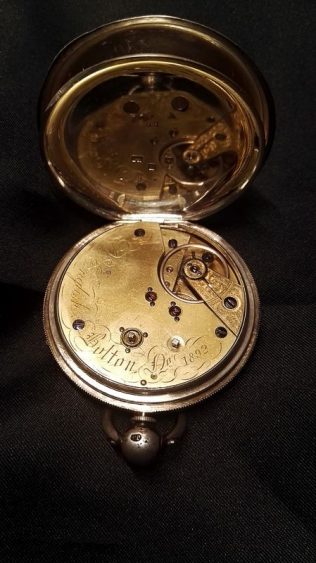 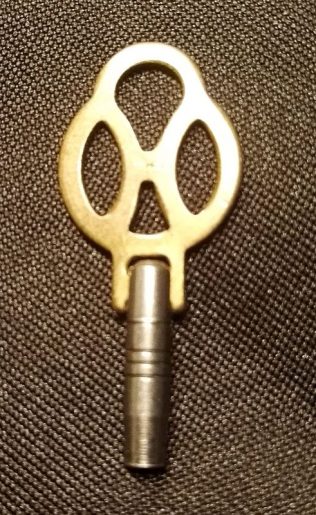 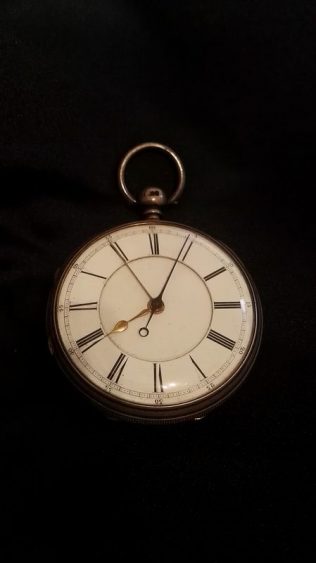 George was born on 14 January 1827 at Hogsthorpe, Lincolnshire.

Before his conversion, George had been attending both Wesleyan and established church services. He was converted through the ministry of James R Parkinson in 1847/8. Within a few months his name appeared on the plan. In 1849, George left Hogsthorpe to become under gardener at Ravesby Abbey, the residence of Banks Stanhope Esq. MP. In 1850, he was called into ministry by the Horncastle circuit.

George’s obituary records that he was a quiet, steady, unassuming but intelligent Christian worker from the beginning to the end of his ministerial career.

He was instrumental in building chapels in Northwich, Pemberton (near Wigan) and in Peel. He also purchased a Baptist chapel at Moor Lane, Bolton for use by the Primitive Methodists. He did not feel any special call to building works but when required just got on with it.

He was a plain, earnest and understandable preacher; he meant what he said and said what he meant.

George married Ann Green (b abt1828) in the summer of 1856 in the Caister Registration District, Lincolnshire. Census returns identify five children.