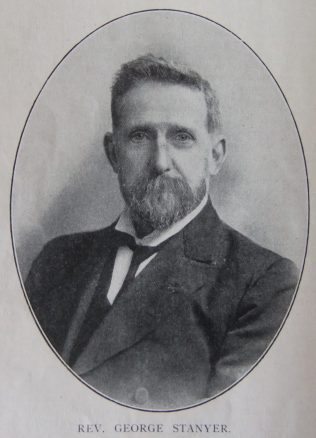 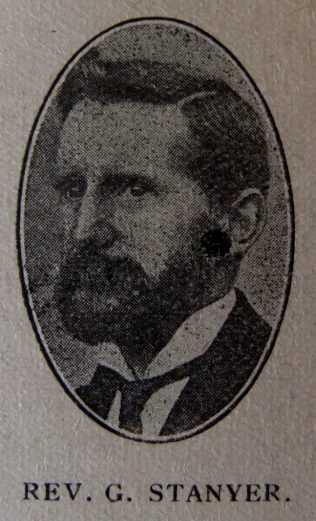 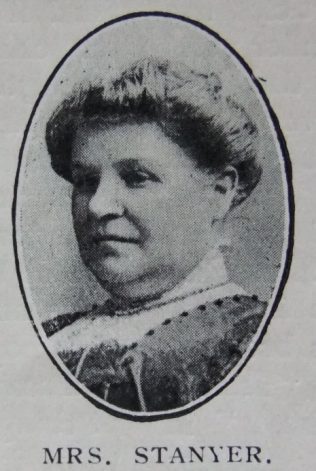 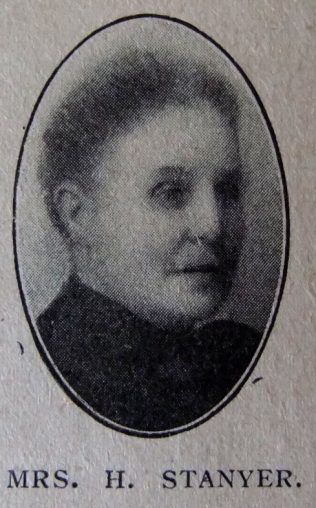 George was born on 9 August 1856 at Congleton, Cheshire to parents George and Mary. George, senior, was a brickmaker.

George was converted in early life. He became a member of Kinsey Street Church when aged fourteen. His class leader, James Broad, had been a co-worker with Hugh Bourne. George and Rev A A Birchenough were put on full plan together by Rev Samuel Morris.

His obituary records that his ministry was evangelical; he laboured most successfully on all his circuits. He was well read in general literature, as was evidenced in his sermons. As a colleague he was trustworthy, and when in due course he entered upon the superintendency he was prudent in judgement, thereby winning the confidence of his officials. He was a circuit builder.

George served his districts as Building Committee Secretary, Sunday School Secretary, Missionary Secretary and as a member of the Candidates Examining Board.