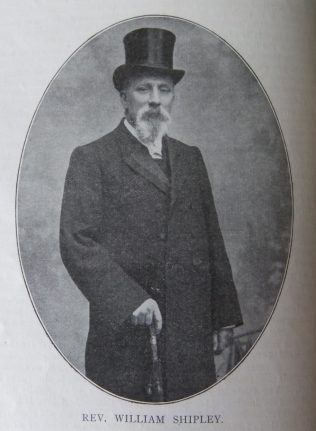 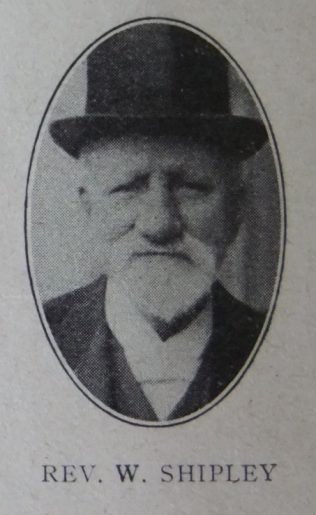 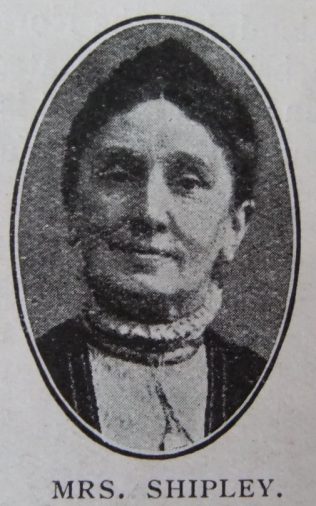 William was born in 1850 at Staindrop, Co Durham to parents William and Mary. William, senior, worked the land. William was converted in his youth and joined the Staindrop church.

William possessed a striking personality; alert, sensitive, and strong, he upheld the dignity of his office without assuming the frigid dominance of the ecclesiastic. His sermons were not dry essays but passionate soul-stirring messages, born of conviction and spiritual experience, made effective by cogent reasoning, luminous illustration, and forceful utterance.

When Eyemouth lost one hundred and twenty nine brave fishermen by a disastrous gale, William’s sorrowful sympathy found eloquent expression in his two services of song, “Ocean Perils” and “My Mother,” and in his serial story, “Donald Cameron”.

His period of rest in 1890 was the result of suffering a nervous breakdown.

William held several district secretariats and in each justified the appointment. With his pen he attained considerable popularity, his style was vivid, racy and choice. At the time of his death he had a story of the stirring events that happened during his ministry at Filey going through the Christian Messenger.

William died on 17 October 1930 at Kingston upon Hull, Yorkshire.