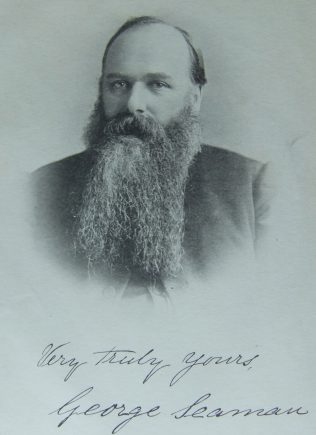 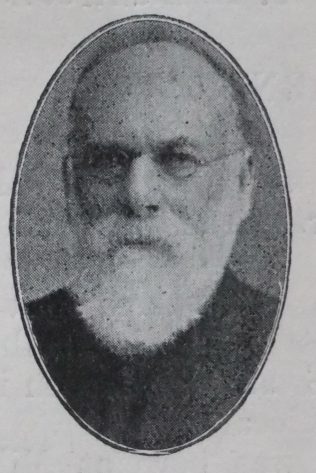 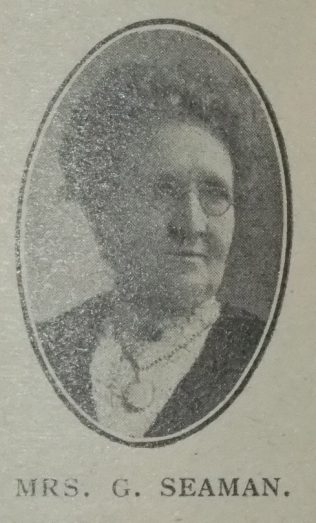 George was born on 15 September 1839 at Wiggenhall St Mary Magdelen, Norfolk to parents John and Mary. John was a farm labourer.

George was converted aged 16. He immediately set himself, with others, to form a Sunday School in the village. He was soon on the plan and within three years became a hired local preacher at Downham.

Most of his ministerial life was within the Norwich District, although in December 1890 he became Governor of Elmfield College at York, where he remained for five and a half years.

George superintended the building of the Queens Rd chapel in Norwich. At Kings Lynn, Goerge built six chapels and renovated several others.

George was Secretary of Conference in 1887 at Scarborough. Later he became a director of the Connexional Insurance Company.

He served on the Yarmouth School Board for several years. In politics, George was a Liberal supporter.

As a preacher he had the power of attracting the masses. Warm, earnest and vigorous, he dealt mainly with the fundamental truths of the Gospel, and impressed men with his evident sincerity.

His obituary records that he was a soul of honour. Good natured and kindly, sincere and courteous, he became the trusted friend of ministers and laymen and many members on his circuits were helped in their sorrow and struggles.

George died on 6 May 1908 at Harrogate, Yorkshire.