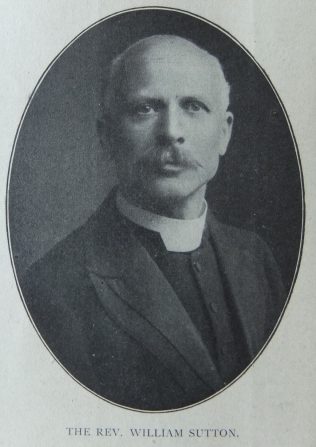 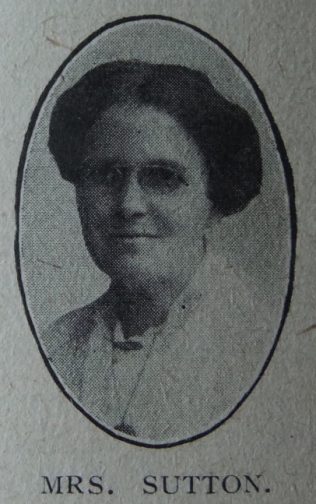 William was born on 13 August 1865 at Benwick, Cambridgeshire, to parents John and Mary Ann. John worked as an agricultural labourer before moving to Middlesbrough where he worked in a chemical plant.

When William was in his teens, the family moved to Middlesbrough and became associated with the Gilkes Street Church. William passed through the Sunday school and was received into membership of the Church, aged eighteen, by Rev H B Kendall.

Untiring activity and aptitude for mission work and preaching soon marked William out for fuller service. He went to Spenymoor as a hired local preacher. Whilst at Spenymoor, William passed the candidates’ examination, being placed on the reserve list. A years waiting was spent as hired local preacher on the Lowick circuit.

His obituary records that although deprived of a college training, his studious habits and love of reading enabled him to keep abreast of modern thought. A breakdown of health compelled him to retire in 1929, but he recovered and continued preaching.

He was a good circuit minister, a wise administrator, a faithful pastor. His preaching was evangelical and expository. His was a gracious personality, kindly, tender and sympathetic.

William married Alice Clark (1871-1951) in the summer of 1894 at Newmarket. Census returns identify they had one child who died in infancy.