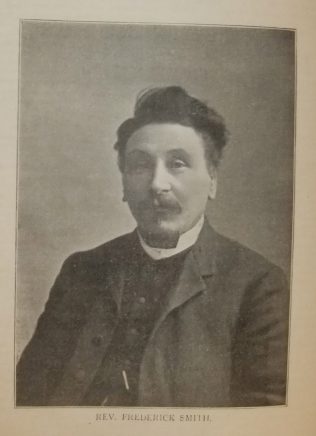 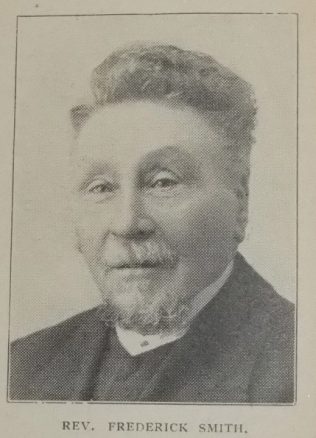 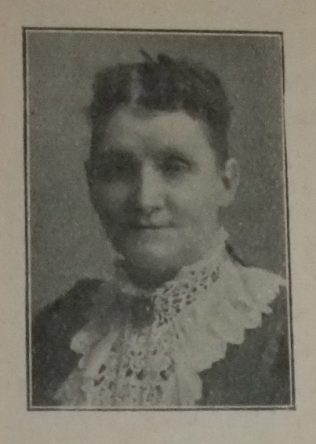 Frederick was born on 24 January 1838 at Hadley, Middlesex to parents Henry Smith and Sarah Bunker. Henry was a gardener.

Frederick was converted in 1856 in the Bethel Chapel, Sheffield. In 1858 he moved to Manchester where he became a local preacher.

Fredericks passion for soul-saving, which was engendered immediately upon his conversion, grew and developed, and was perhaps the most marked feature in his character. It pervaded, and was the life of, his sermons, making them not only strongly practical but piercingly severe. In social discourse, the same passion was still dominant, and to use his own expression, he often ‘hunted for souls with the keenness of a game hunter.’ His obituary records that he witnessed over 2,000 conversions.

Frederick took the same sense of faith and energy into the financing of God’s work. On several stations he was successful in overseeing considerable reduction of debt and fund-raising for building/modification.