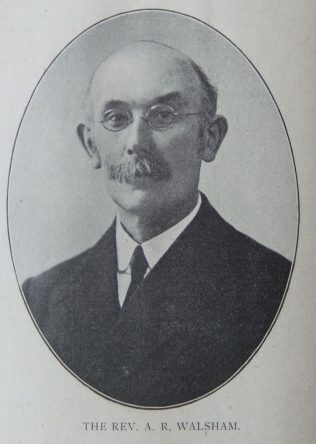 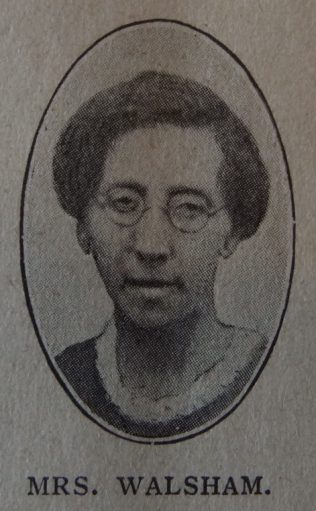 Alexanger was converted when seventeen, and moving soon after to Grimsby, joined Flottergate Church. His gifts for public speaking were soon recognised and he was put on the plan by Dr Joseph Wood. In 1891, he was sent by the General Missionary Committee to the Spalding and Holbeach circuit as a hired local preacher.

Alexander was naturally of a reserved temperament, and never gained the wider popularity, which his talent merited and his ability could have maintained. His greatest ambition was to serve faithfully the circuits to which he was called to minister.

His obituary records that above all, Alexander was a preacher of the Word. His sermons were marked by tremendous earnestness, a deep insight into spiritual truths, and a keen understanding of human nature, all of which combined to give him a wonderful hold upon his audiences. In his preaching, the emotional side of his nature was often stirred to its depths, and there were tense moments when through some homely illustrations or apt quotation he compelled emn to face the great realities of life. This pulpit power was always natural, never forced, but his preaching always cost something of himself.

Alexander died on 5 February 1932 at Workington, Cumberland. He was interred at Louth, Lincolshire.