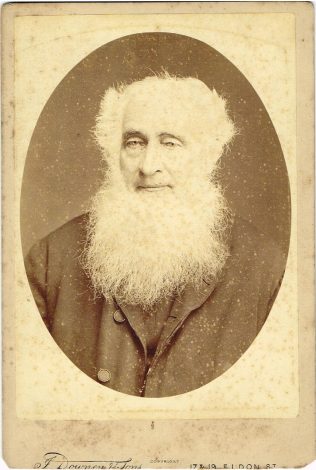 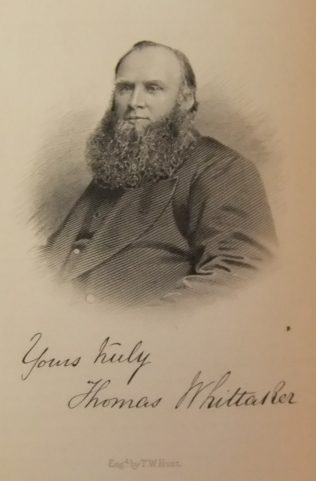 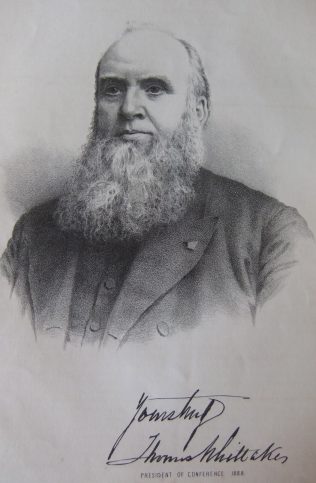 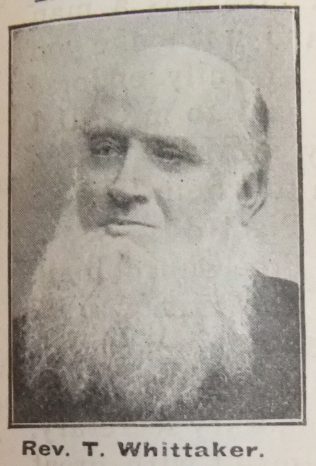 Thomas was born on 15 February 1831 at Carlton, nr Goole, Yorkshire. His father was a farmer, who gave him the best education which the neighbouring village afforded. Preaching services were held in his father’s house and local preachers and itinerants often stayed overnight. A chapel was built in his father’s stackyard in 1844.

Thomas was converted at the age of 16 and called to preach within a few months. In April 1850, his itinerant ministry began when he covered for an afflicted minister at Bridlington.

Up to 1877, he was directly concerned with the building/enlargement of 18 chapels.

He held the position of General Sunday School Secretary for five years.

His obituary records that as a preacher he was evangelical, and whilst not ignorant of the higher criticism, which has given much truth and some vagaries, he stood at the centre, always under the Cross in which he gloried.

His work as a Methodist minister was recognised by Gale University with the award on an honorary D.D.

Cause and cure of small increases in Methodist bodies (1869)

The Methodist class meeting, and how to make it more attractive and profitable.

Red lights on the steps of the sanctuary, or, reasons why religious people should be total abstainers (1882)

J Petty, The History of the Primitive Methodist Connexion, 1880, p507