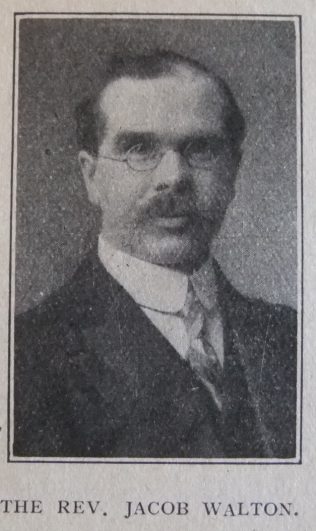 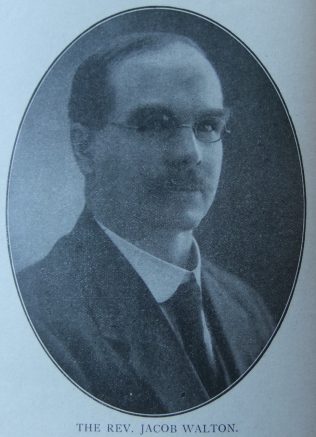 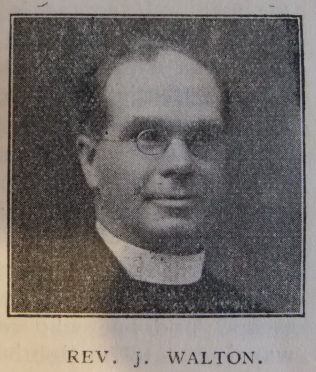 Jacob was born in 1869 at Westgate, Weardale, Co Durham, to parents George and Jane.

The family moved to Stockton-on-Tees and joined the Paradise Row Church. George, a draper, was a local church official and local preacher. Jacob entered Hartley College in 1892. Prior to entering the ministry Jacob also worked as a draper.

His obituary records that as a preacher, Jacob was ‘a servant of the Word’. He brought to his preaching a penetrative, cultured, and reverent mind. He read the essential books, as was evident from his conversation and his library. As an administrator he possessed sound judgement.

The last ten years of his active ministry were spent in Connexional Office, first as General Secretary of the PM Church, and then as Assistant Secretary of Conference, Chairman of the London North-West District, and Financial Secretary of such Primitive Methodist Institutions as were not incorporated with the united Church until a later date.