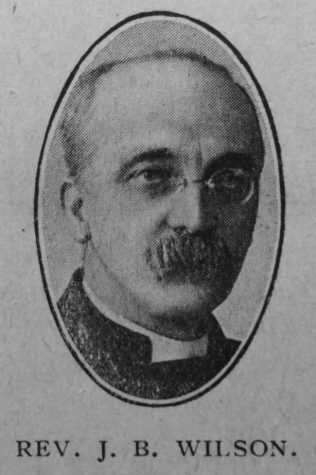 A transcription of the obituary published in the Primitive Methodist Magazine by J.T. Clarke is attached. He records the following.

“It must be said of him that he loved work. To be usefully busy was a joy to him. He cheerfully shouldered burdens from which many men of stronger physique would have shrunk. To him work was laborious, exacting, wearying, but not drudgery. It was a dignity and a glory, and he went forth to meet it as a man goes to meet his love.

His interests were wide. There was nothing of narrowness in his “make-up.” Politics, temperance, Free Churchism, education, Christian Endeavourism, and other agencies to promote moral and physical well-being strongly appealed to him, and hours that ought to have been devoted to rest and recuperation were freely given to their advocacy.

His sympathies were quick. When at Northfleet, whilst still a married probationer, a severe winter, during which the Thames was frozen, threw many out of work, causing wide-spread distress. Without funds, but with plenty of faith, and a good wife to help, he opened a soup kitchen and daily fed hundreds of children. On other circuits he undertook similar work, but greatly widened the scope at Canning Town.”

James was born on 26 February 1864 at Dudley, Worcestershire, to parents James Wilson, a boilersmith’s riveter (1871), and Martha Round.

In 1881 James is recorded as a stocktaker in an ironworks.