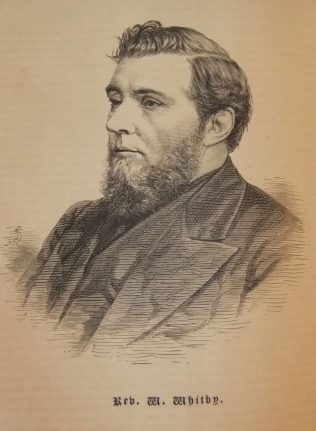 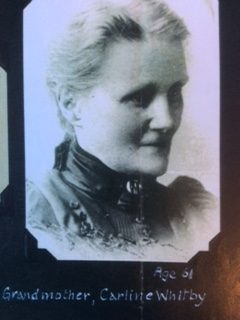 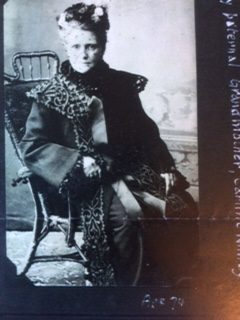 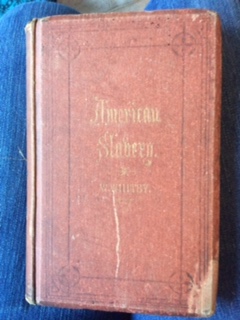 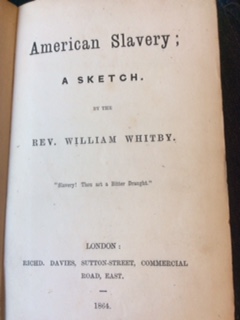 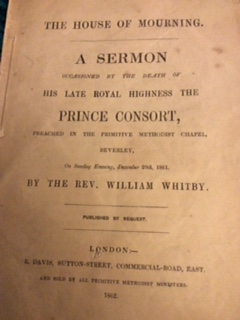 William was born on 6 March 1835 at Manningtree, Essex to parents Samuel and Clara. Samuel was a coal dealer.

Prior to joining the ministry, William worked in a lawyers office.

William’s obituary records that his circuit work was always a pleasure to him and his religion was deep-rooted in his nature.

In his short stay in the Bradford & Halifax district, William was made chairman of the District Meeting and Secretary of the Missionary Committee.

He was a very faithful and often eloquent preacher, his earnestness and devoutness always winning attention. To him the smallest service was important, and he always treated it as such.

His great aim was to give his family a good education – seeing that there were 15 of them this was no light task. (Note: census returns only identify 13 of the children.)