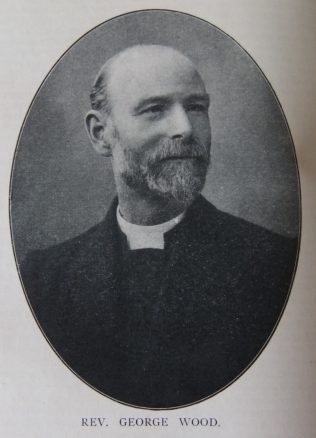 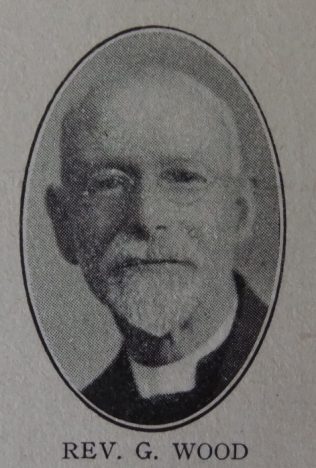 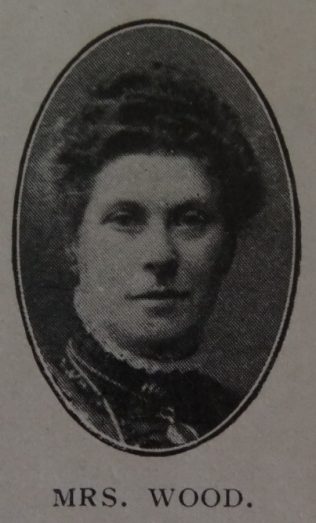 George was born in 1857 at Gravesend, Kent to parents Thomas and Rebecca. Thomas was a carpenter.

As a child, George was sent to the Primitive Methodist Sunday School. He was converted under the ministry of Rev Joseph Odell. Two weeks later, George was sent to conduct a religious service in the Sailors’ Bethel, Gravesend. He did so with such marked ability and satisfaction that after the next Quarterly Meeting his name was placed on the plan. George attracted large congregations in the open air and sinners were converted. Three weeks before his eighteenth birthday, George was sent, as a hired local preacher, to the Deal and Sandwich station by the General Missionary Committee. He was pledged at the Conference of that year.

In the early part of his ministry, George was moved frequently by the Missionary Committee to further evangelistic aims.

As a pastor and friend, George excelled, his sympathetic nature, his sociable and cheerful disposition made him not only appreciated but beloved.

George was an able exponent of the Scriptures. As a preacher he was thoroughly evangelical, seeking most assiduously to bring the fundamentals of Christianity to bear upon the consciences and hearts of the people. The services he conducted were bright, cheerful, spiritual and successful.

George married Laura Dyer (b1861) in the summer of 1883 at Dunstable, Bedfordshire. Census returns identify one of three children.

George died on 31 March 1930 at Worthing, Sussex. He was laid to rest at Dunstable, Bedfordshire.