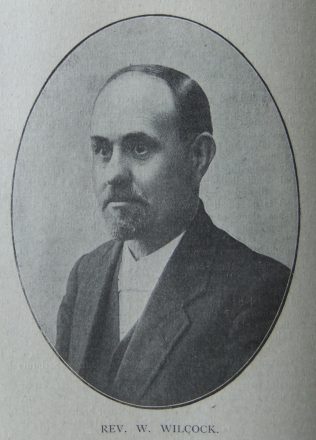 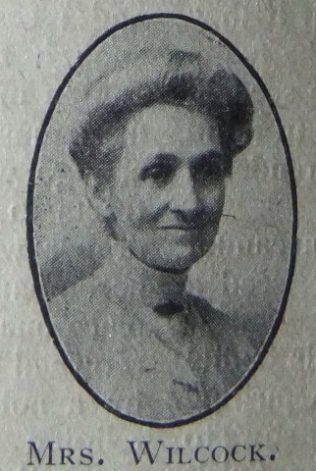 William was born on 24 July 1864 at Hawarden, Flintshire, to parents Peter and Emma. Peter was an oil manufacturer.

Before entering the ministry, William spent nine years in the teaching profession.

As a preacher William was not showy, but thoughtful, earnest and practical. His aim was ever to awaken, to instruct, and to inspire. He often used displays of great skill in the use of illustrations drawn from his own experience.

In 1906 William represented the PM Church before the Welsh Church Commission and again at the Investiture of the Prince of Wales at Caernarvon in 1910.

In his retirement, William served as a hospital chaplain in Manchester.

His obituary records that he was a brotherly man, the friend of all, and his whole life and work exemplified the Gospel of Good Cheer.

William married Sarah Sutcliffe (b abt 1858) in the summer of 1891 at Manchester, Lancashire. Census returns identify two children.

William died on 1 January 1937 at Muswell Hill, London. His usual residence at the time of his death was in Eastbourne, Sussex.