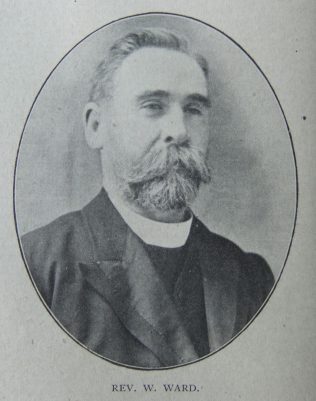 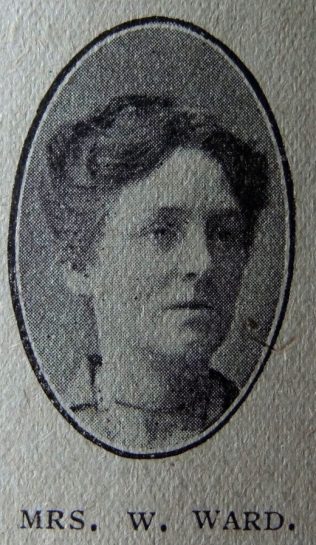 William was born on 28 December 1861 at Moira, Leicestershire, to parents John and Elizabeth. John was a collier.

The religious influences of the home, and the spiritual fervour of the village church were the chief forces in determining and moulding his character. When he was twelve, during a great revival he decoded for Christ and gave himself fully to the service of the Church. Having desire to fit himself for greater usefulness, William secured the services of the local schoolmaster two evenings a week, for which he paid twelve shillings per quarter.

William first attempted public speaking when in Sunday school at the age of sixteen. Afterwards he accompanied his brother to his appointments, and became an acceptable local preacher. Persuaded by Rev W Rose to become a hired local preacher, William did some good work in the Lincoln II and Liverpool circuits before entering the Manchester College.

William’s obituary records that in all his circuits he gave full proof that his call was of God. His labours were crowned with considerable success, and he had the joy of reporting constant increases in the churches under his care. He was devoted to his work, and both in the pulpit and in the homes of the people, he had a message of comfort and cheer. He superintended the building and renovation of several chapels, and did a great deal towards the reduction of debts.

At the time of his death, William was Building Committee Secretary of the South Wales District.

William married Annie Elizabeth Chapman (b abt 1869) in the summer of 1891 in the Bakewell Registration District, Derbyshire.