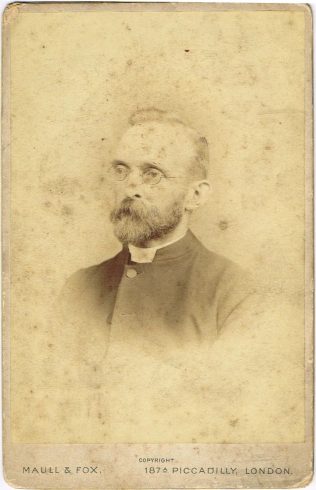 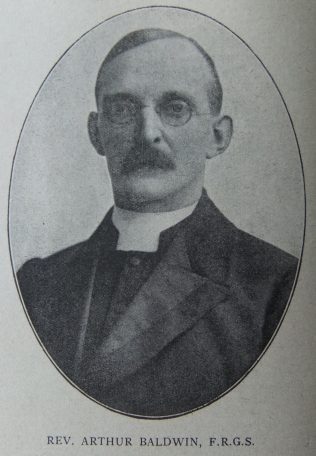 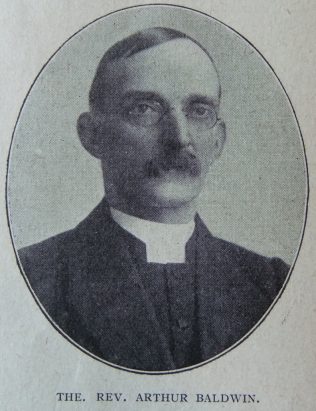 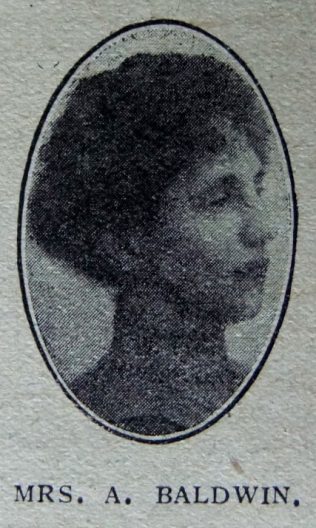 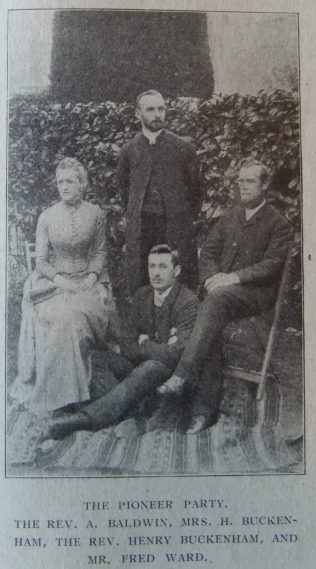 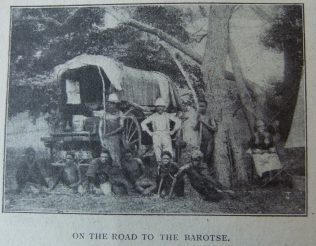 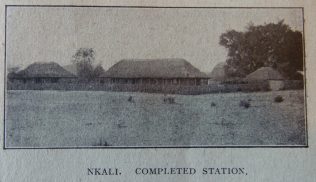 Arthur was born on 24 June 1864 at Otley, Yorkshire to parents William and Hannah. William was a surveyor.

Arthur was educated under Dr S.R. Kerr, at the collegiate school in Otley. When aged sixteen he entered a solicitor’s office in Leeds. Three years later, with a view to gaining commercial experience, he entered the counting house of a large manufacturing firm.

Arthur was invited by Nelson Church, in the Colne circuit, as a circuit missionary. His first work was the conducting of a fortnight’s mission, from which fifty permanent additions to the membership were made.

In April 1889, as the colleague of Rev Henry Buckenham, Arthur sailed on the Norham Castle to found the Central African Mission, travelling via Aliwal North in South Africa. It took three years of travelling from Aliwal North to Nkala where a mission was established. This was largely across country where there had been little European presence. Arthur spent nearly twelve years in Africa, but when he returned in 1902, medical advice was to not return. An article in the 1920 magazine describes in detail the start of the Central African Mission.

Arthur was made a Fellow of the Royal Geographical Society following publication of detailed reports of his travels in Africa.

After a period in circuit ministry, Arthur became Missionary Finance Secretary for five years. Later Arthur used his financial experience as Secretary of the Connexional Insurance Company and Chapel-Aid Association.

Arthur’s first wife died at Aliwal North on his way home circa 1902.

Arthur married Harriet Wright (b abt 1878) in the summer of 1903 at Grimsby, Lincolnshire. Census returns identify two children.