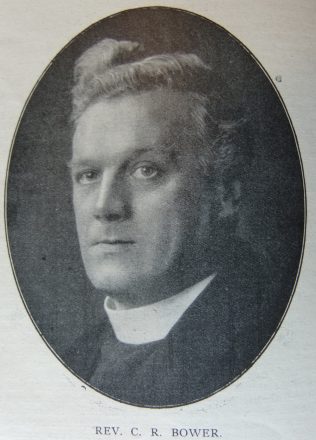 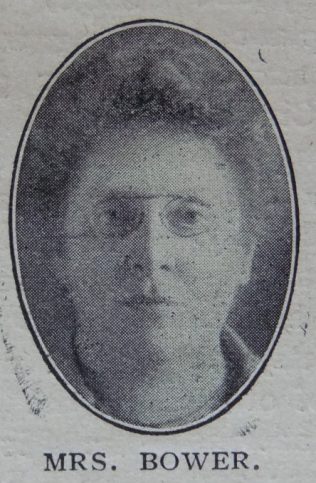 Charles was born in 1878 at Darley Dale, Derbyshire, to parents Thomas and Catherine. Thomas was a foreman corn miller (1881).

Charles was brought up by his grandparents, as a result of the early death of his father (1885) and remarriage of his mother in 1888, and attended the PM Church at Birchover, Derbyshire. He was converted at the age of fourteen and within two years he received ‘a note’ for the Preachers’ Plan. In 1899, Charles became a hired local preacher on the Clapton Mission.

During WW1 Charles was appointed officiating clergyman for the United Board and rendered service in the Willington Camp.

When in the Hull District, Charles was Christian Endeavour Secretary and District Secretary, and later, in the Carlisle District, he was District and Temperance Secretary.

His obituary records that though Charles was a tall, well built figure, with a fine presence, his ministry was shortened by ill-health. It was difficult to believe he was not as strong as he appeared to be. The first and lasting impression that he made on one was that of a Christian gentleman; his courtesy, kindliness, and considerateness were enduring features of his life. He had a fine sensitive spirit.

His services were of high order, and revealed careful mental and spiritual preparation. They greatly enriched the lives of his hearers, and his ministry at Burton-on-Trent led to a considerable increase in the size of his congregations.

Charles was a lover of nature, and a Fellow of the Geological Society.

Sue Rainger, a grand-daughter, records that Charles was a Passive Resister.

Bower-CR-Obituary (48 KB Adobe Acrobat document, opens in a new window)
Transcription of obituary published in the Minutes of the Methodist Conference.