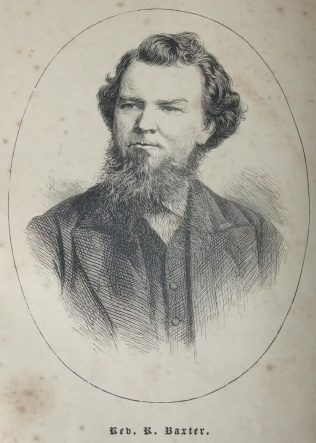 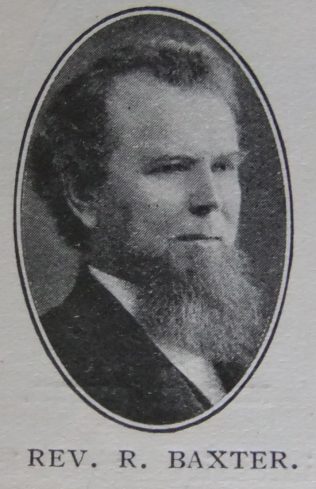 Richard was born on 27 April 1828 at Leeds, Yorkshire to parents David and Winifred. He was baptised on 11 July 1828 at St Peter, Leeds. David was a wool comber and later a bailiff.

Up to the age of 17 Richard worked in a textile factory. He attended the established church and was confirmed, but left due to the behaviour of some of those confirmed with him. At the age of 17, Richard joined the Primitive Methodists and became a local preacher.

His obituary records that Richard was a preacher of no mean order, never lowering his Church in the matter of pulpit efficiency and during his active ministry was able to report increase to the number of 1,137.

He was passionately fond of children; he took so much notice of them in services that once in Cobden St pulpit, the address to the children lasted so long that there was no time for the sermon, and the old folks had to go without.

He later married Ann (b abt 1831) from Peterborough.