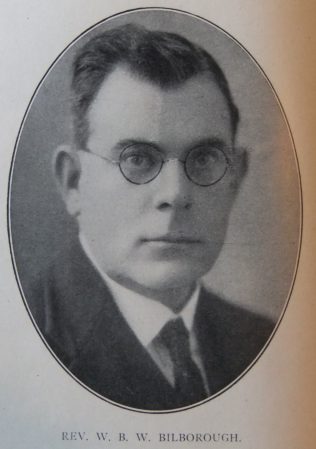 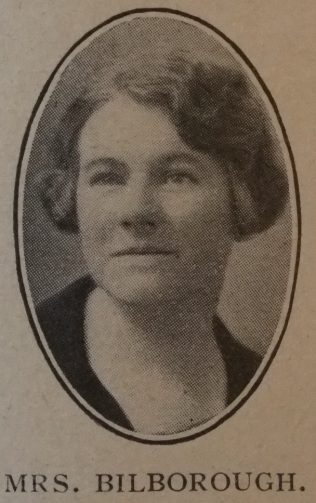 William was born in 1879 at Leeds, Yorkshire, to parents James and Annie. James was an assistant building inspector (1881) and bricklayer (1891).

William’s parents were associated with the Belle Vue PM Church. William entered the ministry as a result of the counsel of Rev G Bennett.

His obituary records that William travelled successfully, was much loved by his people, and circuits prospered under his care. He sought no kind of distinction in District or Connexional Office, had no ambition save that of being a preacher of the Eternal Gospel, to which he gave himself completely, his outstanding note being that of sincerity. He delighted in the Study Circle, and loved thus to meet his brethren when, in serious thought and frank exchange, old views were re-examined or new ones considered.

Though not demonstrative, he was essentially a friendly man, approachable and loyal.

William married Miriam Handley Parker (abt1883-1949) in the summer of 1908 at Lincoln, Lincolnshire.

William died on 19 July 1943 at Ashton under Lyne, Lancashire.

Note: The surname is incorrectly spelt in the 1930 sketch.