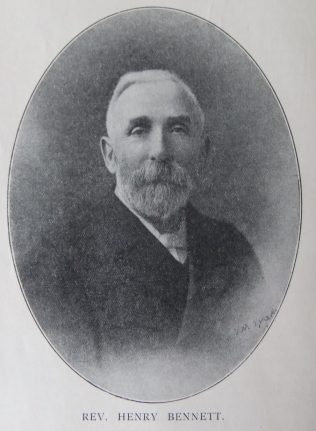 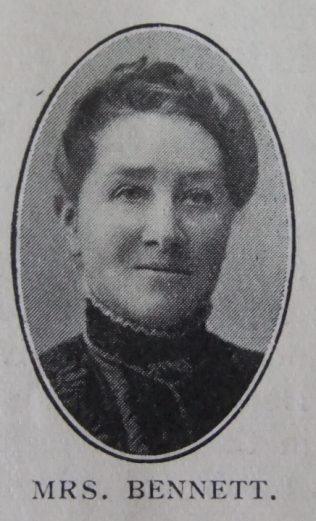 Henry was born on 3 July 1856 at Milford, Derbyshire to parents John and Elizabeth. John was a carpenter.

Henry yielded himself to Christ in the little village chapel when he was seventeen years old. Within a year of his conversion, Henry was called to the preachers plan. He provided supply cover in the Newmarket circuit before being called into the ministry and stationed at Wisbech.

Henry filled several district secretarial offices during his ministry. He loved the throb and excitement of the District Meeting, especially the Camp meeting, when he led the procession with stentorian voice, and vigorous action, and waving baton. At the Edinburgh Conference, Henry was appointed percentor (leader of the singing).

His obituary records that Henry was a strong man physically and never spared himself in his work. He was of a bright and cheerful disposition and a great encourager of people.