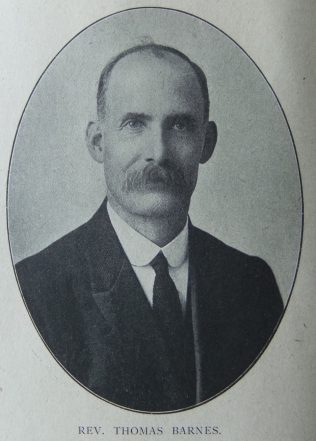 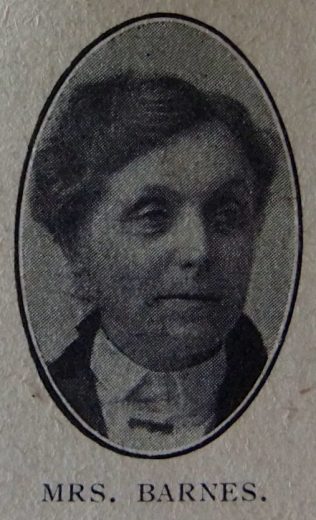 Thomas was born on 24 December 1869 at Aspatria, Cumberland, to parents Matthew and Mary. Matthew was a coal miner and local preacher.

Thomas became a Church member at the age of fourteen. He started to preach two years later and before he reached his twentieth year he became a hired local preacher at Silloth in his own circuit and later at Workington. In both places Thomas did the work of an evangelist.

His obituary records that Thomas was an upstanding man, physically perpendicular, upright, and his bodily posture was an emblem of his mind and heart. Crooked ways were impossible to him. He was ever aspiring to the truth and his life was one long quest.

He was a fine preacher, wonderfully blending the teaching with the evangelistic spirit. His mind was philosophical and he had the skill of an advocate.

His passing was sudden. He was on his way to a country appointment, cycling against a hard wind. Feeling exhausted he made his way to a cottage to rest. Knocking on the door, before the woman could call her husband, Thomas passed away.