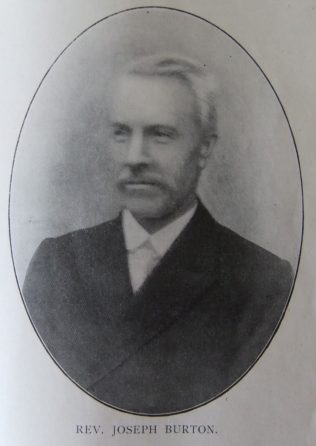 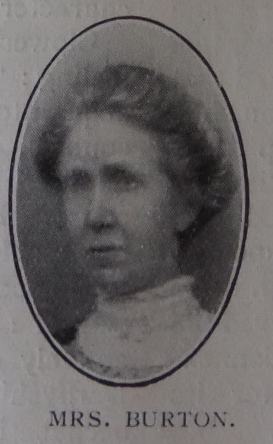 Joseph was born in 1857 at Alfreton, Derbyshire to parents Elijah and Ann. Elijah worked as a joiner.

When Joseph was two, the family moved to Leicester and his parents became active members of the Curzon Street Church. Joseph grew up in the church and once he had publicly dedicated his life to God, he gave himself to the work of the Sunday School and Church. His name appeared on the plan as an exhorter when Joseph was seventeen. When aged twenty, Joseph was appointed to the Rugby circuit as a probationer.

His obituary records that Joseph was a devout Bible student, and his preaching was charged with the spirit and power of God’s Word. The enthusiasm born of a real and intense faith in God made his message a blessing to all who heard it. He was sturdily independent and transparent in character, upright and conscientious.

Joseph married Mary Jane Bailey (b1859) in the summer of 1883 at Barow upon Soar, Leicestershire. Mary was an organist and Sunday School teacher. Census returns identify one child.