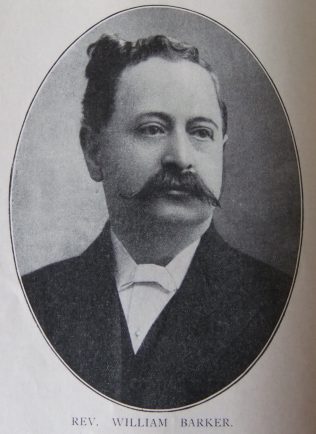 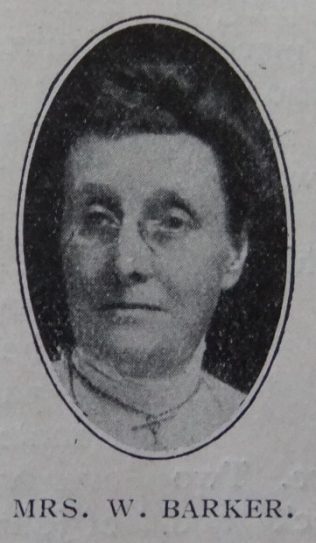 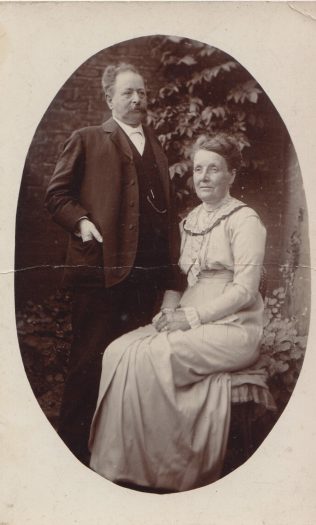 William was born in 1856 at Pickering, Yorkshire to parents Thomas and Sarah. Thomas was a groom and coachman.

William was brought up at Whitby, Yorkshire. Before entering the ministry William was a sailor, a newspaper reporter and a schoolmaster. He had the option of entering the Anglican ministry, but preferred to remain true to the Primitive Methodists.

During a nine year term at Darwen, William built a beautiful church and raised over £1,000 a year for church purposes. During five years at Higher Ardwick, Manchester, he succeeded in reducing the debt by over £1,000 and increased the members’ roll.

His obituary records that amidst his busy life, his passion for souls dominated everything he did. A rich humanity and an understanding mind deepened his influence on people amongst whom he worked. His powerful and vivid preaching, with its intelligent application to the problems of the people, made him a beloved teacher and friend.