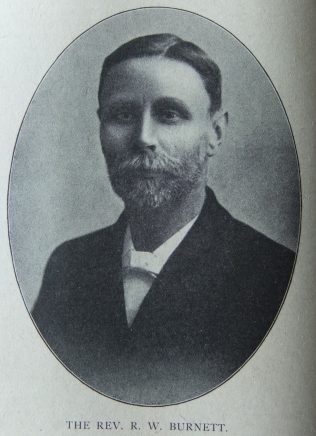 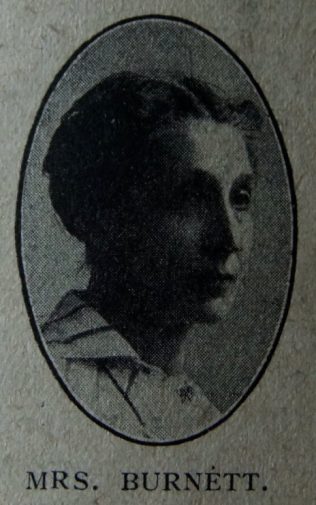 Richard was born on 27 September 1868 at St Peter Port, Guernsey to parents Richard William Burnett and Eliza Long. His father was a PM Minister. As a child he travelled with his parents when they began the first PM work on the island of Fernando Po in February 1870.

Richard was educated at Bourne College. Before he entered the ministry, Richard went out to Fernando Po to serve as a teacher, but circumstances intervened and he assisted his father in missionary duties there.

His obituary records that quiet in voice and demeanour, studious and gentle, he ever commended the gentleness of his Lord. In class meeting and business meeting he brought a wealth of experience that was deeply appreciated.

Richard served as District Missionary Committee Secretary in the Salisbury and Southampton District.

Richard died on 8 May 1952 at South Clevedon, Somerset.