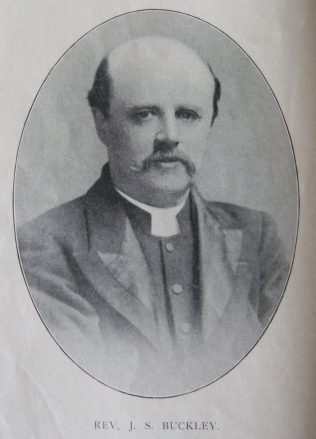 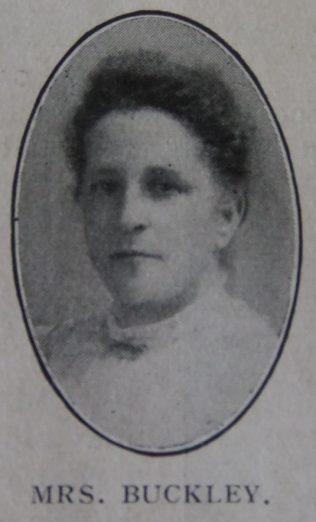 John was born in 1858 at Oldham, Lancashire to parents Edwin and Alice. At the time of the 1861 census, Edwin was a druggist and confectioner.

From his earliest years, John was connected with the Lees Road Society, where he was converted at twelve years of age in the same prayer meeting as his later wife. His passionate desire to preach resulted in his entrance into the Sunderland Institute in 1879.

John did not go heavily for chapel building, but had a passion to fill the chapels, get sinners saved, build up the Church and reduce debts. He loved to preach Christ, and preached in the spirit of His love in a plain, sensible, understandable Gospel way.

Through his ministry, John held all the District secretarial offices and for many years was a member of the Candidates’ Examining Committee.

His obituary records that John was a genial and kindly soul with a rare gift for making friends. Ever sensitive to the needs and well-being of others, he studiously refrained from saying or doing anything that might give pain.

John married Elizabeth Jones (b abt1859) in the summer of 1885 at Oldham, Lancashire. Census returns identify three children.