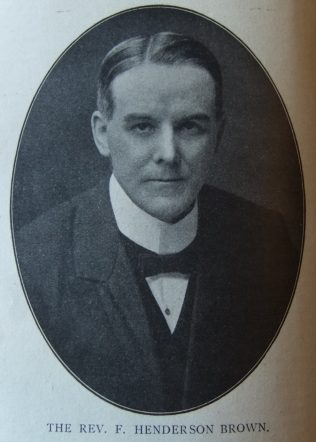 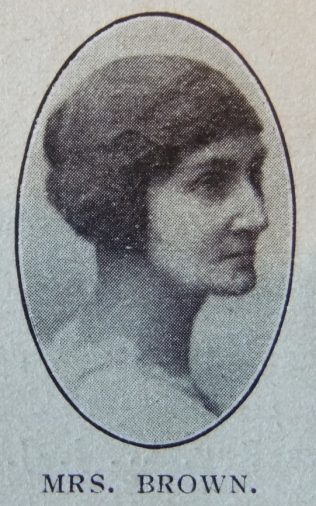 Frederick was born in 1878 at Sunderland, Co Durham, to parents William and Caroline. William worked as a shipwright. Brothers, Oswald Edward, Stanley Whitfield and William were also PM Ministers. Another brother became a Congregational Minister.

Frederick surrendered his life to the Lord when he was eleven years of age. At the age of thirteen, he received his first lessons in Greek from Thomas Greenfield. At fourteen Frederick was requested to prepare for the plan and at seventeen he became a hired local preacher.

Whilst at Dalton, Frederick spent seven days in Lancaster Castle as a Passive Resister.

His obituary records that Frederick was a man of peace, a quality that attracted people to him. They found in him a friend who would listen with patience and with understanding. His active ministry was marked not only by his gentle nature, but also by his great gifts of mind. He had a clear, alert, keen mind which made him both an arresting and a helpful preacher.

Frederick married Charlotte Mary Dykes (1878-1946) in the spring of 1907 in the Malmesbury Registration District, Wiltshire.