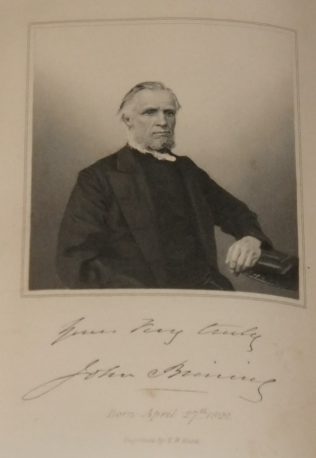 John was born on 27 April 1822 at Penwardham, Lancashire. His father was William Brining, a PM Minister. John was converted in 1840. He soon became an exhorter and then spent two years as a local preacher.

His obituary records that as a preacher he was methodical, lucid, eloquent, evangelical, scriptural; his silvery voice and appropriate gesture adding a charm to the excellent and well prepared matter from which time to time he gave forth.

As a pastor he was in his several stations generally esteemed and beloved by this flock, by very many of whom his removal will be painfully felt.